Book Series Felsina Pittrice: The Lives of the Bolognese Painters , vol. 2.1
About this series 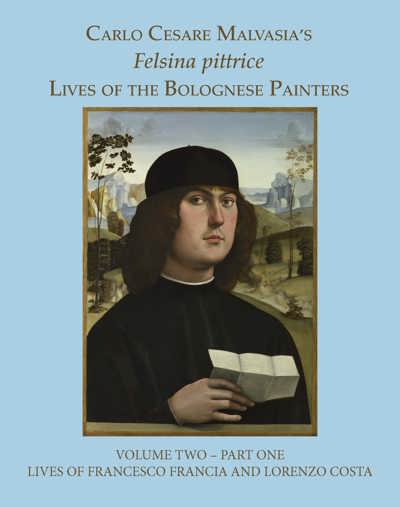 Felsina pittrice: The Lives of Francesco Francia and Lorenzo Costa

Equipped with the most refined tools of forensic eloquence, seething with outrage, Malvasia is at his best in challenging Vasari’s historical distortions and prejudices not only in connection with Francia, but also his disciples, Timoteo Viti (1469–1523), Lorenzo Costa (1460–1535), and Giovanni Maria Chiodarolo (1480–1530).

Elizabeth Cropper is Dean Emerita of the Center for Advanced Study in the Visual Arts, National Gallery of Art, Washington DC).

Lorenzo Pericolo is Professor of the History of Art at the University of Warwick.

In Bologna, Giorgio Vasari’s maniera moderna is inaugurated through the art of the goldsmith-painter Francesco Francia (c.1447–1517). Malvasia assimilates the beginning of this new era with the end of night and the crack of dawn, when never before seen colors are revealed to the eyes with extraordinary intensity. In his life of Francia, Vasari had acknowledged the role of precursor played by this Bolognese master in the history of Italian painting. By the same token, he had tarnished Francia’s reputation by alleging that he had died soon after unpacking Raphael’s Ecstasy of Saint Cecilia upon its arrival in Bologna. His death, Vasari insisted, was a moment of reckoning: it was then that Francia recognized his artistic inferiority and damnation with regard not only to Raphael, but also to the highest achievements of the maniera moderna. Aware of the historical validity of Vasari’s account, Malvasia “lifted” it wholesale into his Felsina pittrice, but not without bringing its author to trial by examining his biased testimony in light of the rich documentary evidence he had gathered against his narrative. Equipped with the most refined tools of forensic eloquence, seething with outrage, Malvasia is at his best in challenging Vasari’s historical distortions and prejudices not only in connection with Francia, but also his disciples, Timoteo Viti (1469–1523), Lorenzo Costa (1460–1535), and Giovanni Maria Chiodarolo (1480–1530). Denouncing Vasari’s silence about the works and importance of Francia’s progeny––in particular Giacomo (1484–1557) and Giovan Battista Francia––Malvasia explains how the activity of these masters promoted the education and social status of painters in Bologna before the foundation of the Carracci Academy in 1582. Illustrated with numerous color images (many of them taken expressly for this publication), this volume provides a critical edition and annotated translation of Malvasia’s lives of Francia and his disciples, among them prominently Costa. The integral transcription (for the first time) in this volume of Malvasia’s preparatory notes (Scritti originali) to the lives of Francia, Costa, and Chiodarolo presents important material that could foster the study of Bolognese painting in the age of humanism under the rulership of the Bentivoglio. 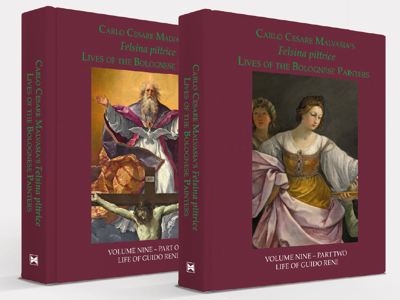 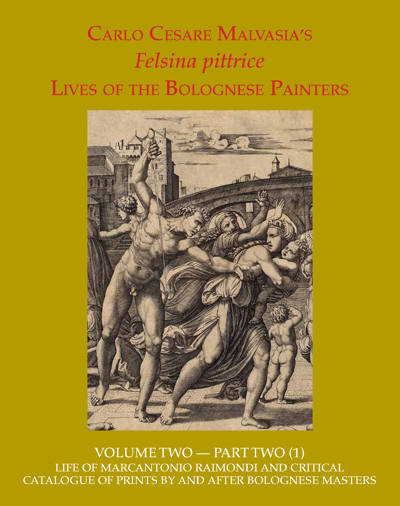 Felsina Pittrice: Life of Marcantonio Raimondi and Critical Catalogue of Prints by or ... View publication 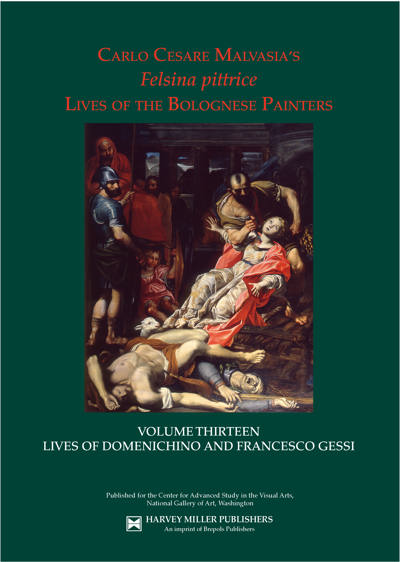 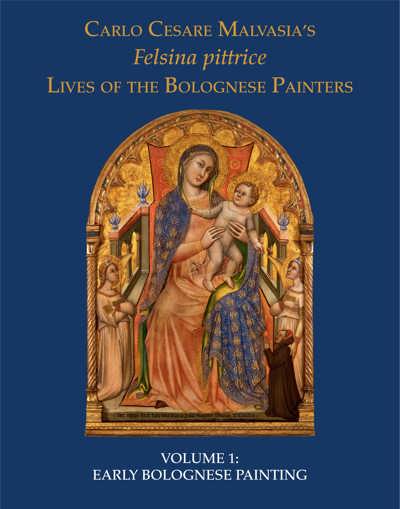