Book Series VISTAS
About this series 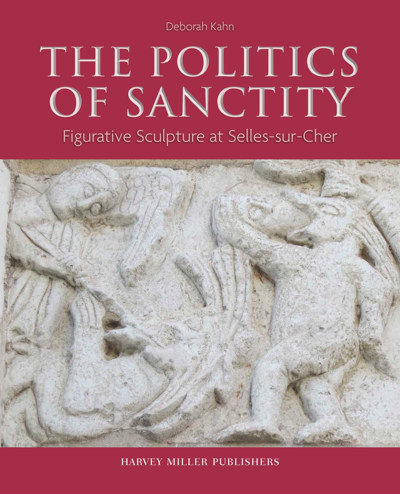 The Politics of Sanctity. Figurative Sculpture at Selles-sur-Cher

"A formidable study of the architecture and sculpture at Selles-sur-Cher, Kahn’s book situates the church’s artistic and intellectual creativity as a crucial site for the emergence of narrative monumental sculpture. Kahn skilfully shows how these early reliefs deploy narrative to encourage pilgrimage, warn of heresy, and decry Jews, while also mystifying the legend of a local saint, Eusice. Methodically argued, closely researched, and superbly illustrated, this book re-writes an important chapter in eleventh-century art."
Robert A. Maxwell, Sherman Fairchild Associate Professor of Fine Arts, Institute of Fine Arts, New York University

"Kahn’s beautifully illustrated, wide-ranging and meticulous study provides an eloquent model of how to situate an enigmatic sculptural program, here on the church at Selles-sur-Cher, within the broadest possible cultural context, one defined by the charged politics and anti-Jewish and anti-heretical polemics that marked the period prior to the First Crusade. This is a book that will command the interest of art historians and historians alike."
Jeffrey F. Hamburger, Kuno Francke Professor of German Art & Culture, Harvard University

"Deborah Kahn’s monumental and remarkable analysis provides the keys to the creative process which gave rise to an astonishing carved narrative frieze, affirming the dogma of the Eucharist. The sculptors drew on multiple sources including the notebooks of Adémar de Chabannes. As a result of Kahn’s work, the study of graphic models of transmission and the subtle play of the adaptation and reinterpretation of those models will be essential for anyone wishing to understand the genesis and diffusion of Romanesque art."
Philippe Plagnieux, Professeur d’histoire de l’art médiéval à l’Université Paris 1 Panthéon-Sorbonne et à l’École nationale des chartes

This book introduces the importance of the eleventh-century monastery at Selles-sur-Cher (Loir-et Cher)and its early Romanesque sculpture. The frieze at Selles is the first episodic narrative in monumental architectural sculpture to survive on the European stage. It represents a little known saint – St Eusice. The narrative draws on a surviving text - the Miracula Sancti Eusicii Confessoris written by Letaldus of Micy, a prolific local hagiographer in the generation before the frieze was carved and an author of great literary flare.The imagery of the obscure St Eusice would be inexplicable without this text. The carvings of St Eusice are juxtaposed with the Life of Christ in a series of approximately 35 panels, not quite 2 feet in height, that wrap around the east end of the church, above and below the choir windows. This frieze has been overlooked until now, not only because of its damaged condition but because it was interpreted as a provincial, late Romanesque work. Early twentieth century scholars followed Émile Mâle and Henri Focillon, placing it in the 12th century - over a century too late. As a result its seminal position in the re-emergence of sculpture during the first half of the 11th century was overlooked. But the historical and stylistic evidence provide clear proof of a date in the 1040s not the 1160s.As the first substantial surviving episodic narrative in stone and the earliest narrative frieze to remain since Antiquity the carving at Selles borrows extensively and astutely from classical remains. The iconography of Selles-sur-Cher further serves as a springboard for the examination of a range of important post-millennial developments. 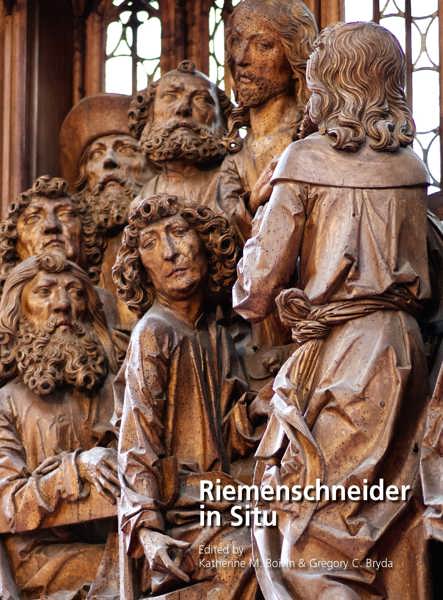 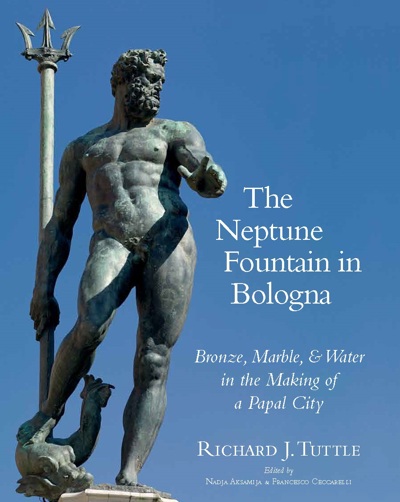 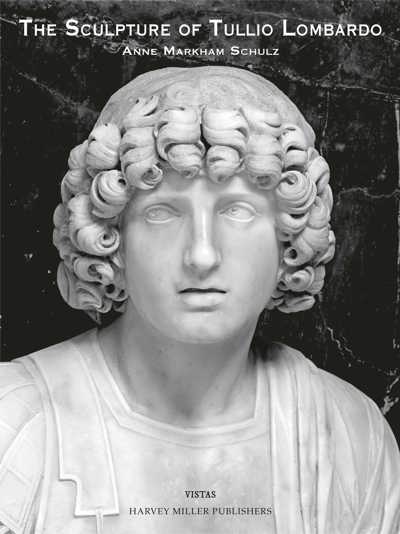