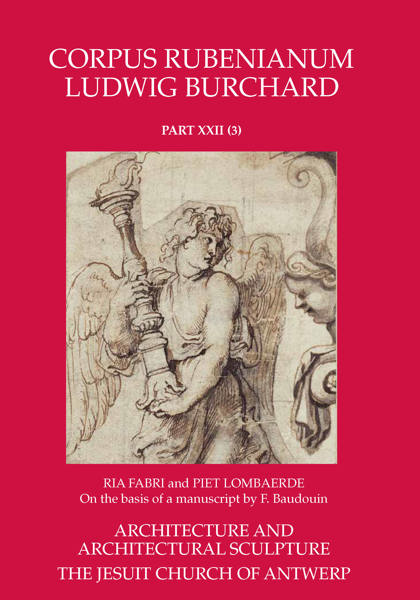 Architecture and Architectural Sculpture. The Jesuit Church of Antwerp

“The monograph on Rubens’s contributions to the Jesuit Church’s architecture and sculpture is a welcome addition to the Corpus Rubenianum. It is a useful reference work that says much about the status of the arts in the Low Countries in the second decade of the seventeenth century.” (Ethan Matt Kavaler, in Historians of Netherlandish Art Reviews, May 2019)

By the time of its completion in 1621, the former Jesuit church in Antwerp was one of the most brilliant achievements in the Southern Netherlands, particularly due to the ceiling paintings after Rubens’ designs and his two altarpieces. Nevertheless, from the seventeenth century to the present day, the precise extent of Rubens’ involvement in the architecture and the architectural sculpture of the church has been a point of discussion. Rubens was in close contact with the Jesuit François de Aguilón, designer of the ground plan of the Antwerp Jesuit church, and with lay brother Pieter Huyssens who made most of the drawings for the church. Known to be by Rubens’ hand are a limited number of drawings and a sketch in oil for architectural ornaments and sculptures that relate both to the exterior and to the interior of the structure. Despite its numerous restorations, the iconographic scheme of the church is even today visibly influenced by Rubens’ jaunty visual language which goes back to examples of ancient antiquity and its Christian interpretations in early Baroque churches in Rome. Some of the church’s decorative designs were also modelled after works by contemporary Italian artists such as Cherubino Alberti. In this critical catalogue, the design drawings and oil sketches attributed to Rubens, a number of which later served as models for religious as well as profane architectural decoration, including that of Cardinal-Infant Ferdinand's Pompa Introïtus in 1635, are extensively discussed. 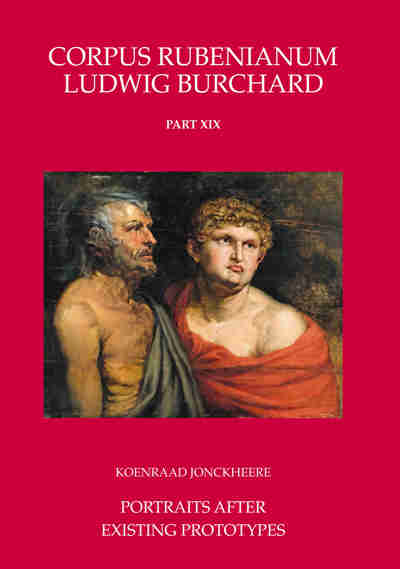 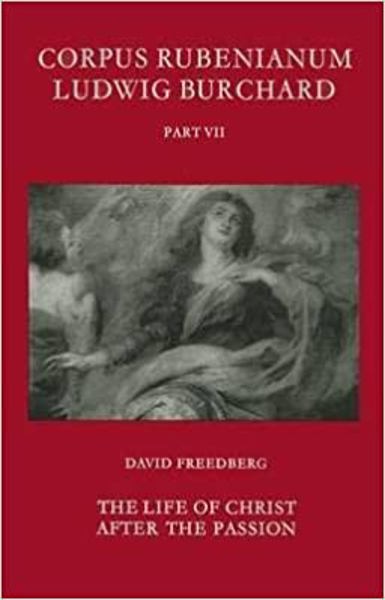 The Life of Christ after the Passion View publication 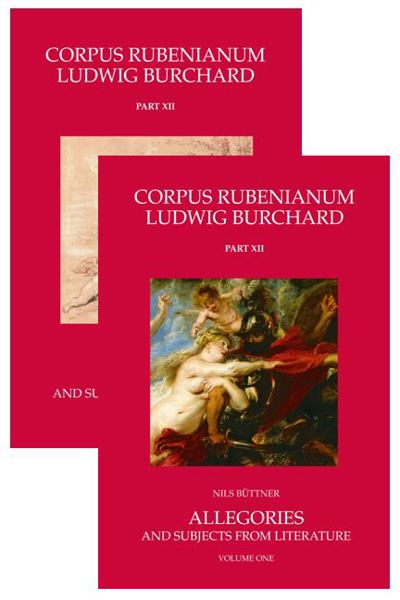 The Decorations for the Pompa Introitus Ferdinandi View publication