Book Series The Medici Archive Project , vol. 5
About this series 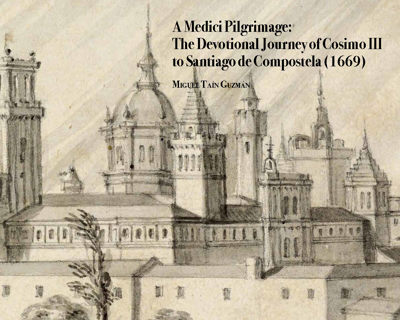 A Medici Pilgrimage: The Devotional Journey of Cosimo III to Santiago de Compostela (1669)

Miguel Taín Guzmán received his prize-winning doctorate in art history from the Universidad de Santiago de Compostela in 1997, where, since 2001, he has taught art history as Associate Professor. Dr. Taín Guzmán has held fellowships at the Kunsthistorisches Institut in Florence, at Harvard's Villa I Tatti, and at the Brandenburg Research Academy. His current research focus is the art and architecture of travel and pilgrimage in seventeenth- and eighteenth-century Spain.

“(…) the present volume is a welcome addition to the literature on early modern Santiago. In particular, it provides detailed analysis of the Baldi drawing, an extraordinary image. Taín Guzmán shows well how it represents Santiago at an important juncture, after the classicizing works of the 1630s to 1660s began the transformation of the medieval city, and during and before the major Baroque works of the late seventeenth and early eighteenth centuries.” (Richard Gyug, Renaissance Quarterly, LXXIII/4, 2020, p. 1404)

The Grand Tour of Cosimo di Ferdinando de' Medici, prince of Tuscany, between 1668 and 1669, included many of the great states of Europe - Spain, Portugal, England, Holland and France - in a carefully prepared itinerary chosen to help educate and prepare the 26-year old prince to one day become Grand Duke of Tuscany. All the places chosen to visit were selected to impart cultural, economic, or political advantage to the prince, and none more so than his longest visit: Spain. Lasting more than five months, he visited the cities of Barcelona, Martorell, Montserrat, Igualada, Lleida, Zaragoza, Daroca, Guadelajara, Alcalá de Henares, Madrid, Toledo, Mora, Consuegra, Villanueva de los Infantes, Andújar, El Carpio, Córdoba, Castro del Río, Granada, Ecija, Carmona, Sevilla, Zafra, Badajoz, and briefly, Lisbon. In March 1669, he reached Santiago de Compostela, arguably the highlight of the trip, where he made a pilgrimage to the tomb of St. James the Apostle in the city's cathedral. The travel diaries of five members of his retinue describe the visit in great detail, providing a rare account of the city and the pilgrim's rites and rituals. Another member of the prince's entourage, the Florentine artist, Pier Maria Baldi, painted a large-scale panorama of Compostela, the most valuable cityscape from the 1600s known to date. Using hitherto unknown source material, this volume charts a journey to one of the most important pilgrimage sites in the world, then held as an equal to Rome and Jerusalem, that stimulated the piety of the man who would become Cosimo III de' Medici, Grand Duke of Tuscany. 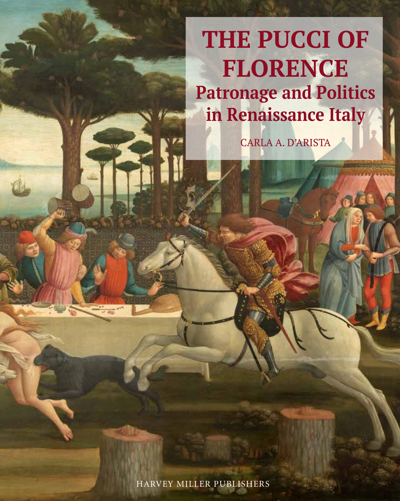 The Pucci of Florence: Patronage and Politics in Renaissance Italy View publication 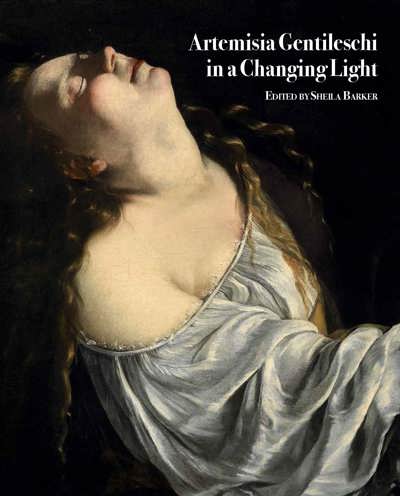 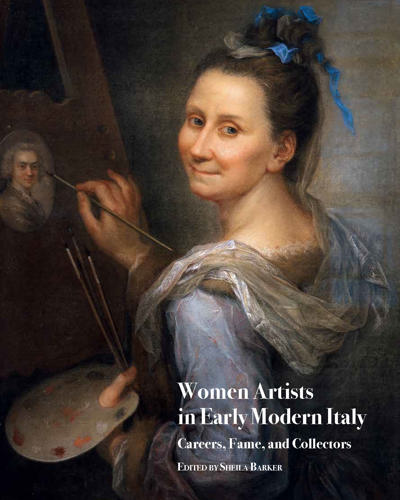 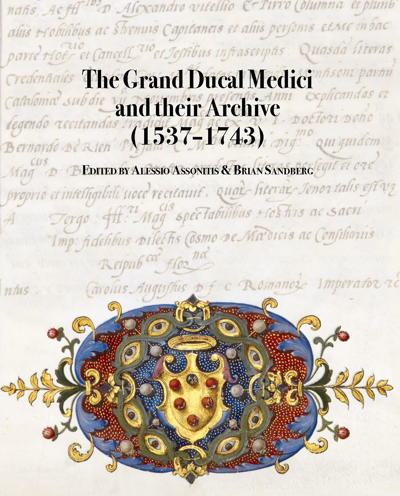 The Grand Ducal Medici and their Archive (1537-1743) View publication