Book Series Collectors and Dealers, vol. 2
About this series 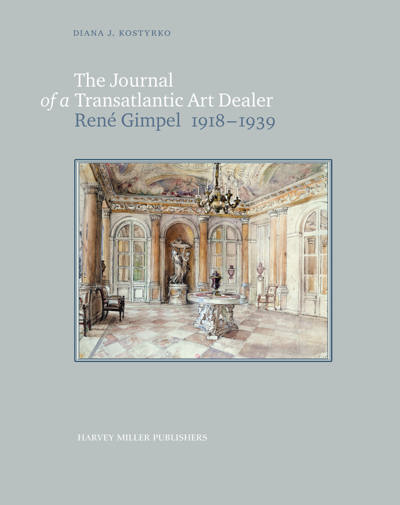 The journal of the transatlantic art dealer, René Gimpel (1881-1945), is evaluated for its legacy.

“Art historian Diana J. Kostyrko’s valuable monograph bridges an important historiographic gap in the history of collections, the art market and material culture (…) This book thus contributes to enhancing and debating the value of the diary and its different levels of reading, beyond its use for provenance research and museum records. It not only sheds important light on the trajectory of René Gimpel’s life, but also on the history of Franco-American artistic and cultural exchanges.” (Pamella Guerdat, in Journal of the History of Collections, 31/2, July 2019, p. 440-441)

Dr Diana J. Kostyrko is an art historian and provenance researcher, and a visiting fellow in cultural history with the School of Literature, Languages and Linguistics at the Australian National University. Her next book, 'In Disgrace with Fortune: transatlantic courtiers and capricious patrons', concerns the short-lived phenomenon of the transatlantic art dealer.

The transatlantic art dealer, René Gimpel (1881-1945), maintained an interwar journal for twenty-one years until, like many Jews in France, he was overtaken by radical political events. In this book, Diana Kostyrko explores why Gimpel's journal should be taken seriously as a sociohistorical document. In contextualising the journal, including its reception since first published in 1963, she intercuts art history with material culture and a sociology of modernity. Firstly setting the art dealer in context, the author examines the dominant themes which thread through the journal ‑ ranging from the escalation in power and status of European dealers catering to but also rivalling wealthy private collectors, to the irresistible pressure of twentieth-century modernity on collecting practices.

For all those who are concerned with the European formulation of taste in the fine and decorative arts in the early twentieth century, the trend for eighteenth-century revivalism in France and North America, the acculturation of American museums, and the rise to stardom of the modern art market on the back of the auction house will find much of value here. Overall the author undertakes to distil what René Gimpel's legacy might be. Finally, she asks: was the Paris art dealer incongruously but ultimately a prophet concerned with the over-materiality of modern society, and a cultural pessimist to boot: or did he merely reflect a range of common perceptions abroad at the time?

Preface: begins where the Gimpel journal leaves off. It includes an introduction to René Gimpel, his profession, his milieu, and the existence of the journal.

Introduction: elaborates on the preface, introducing the journal’s content, its style, its tone, with some indication of what its value might be then and now. I suggest that Gimpel’s journal is a rare document of intercontinental cultural exchange during the interwar period, and a testament to a rich and intense connectivity between two colliding spheres of influence: Paris and New York.

Chapter 1: The earliest chapters of Bombers and Masterpieces concentrate on providing a cultural context for the emergence of the art dealer as an increasingly influential component in the field of the international art market. This chapter examines aspects of the competitive nature of collecting in Paris in the early twentieth century, making links to concerns of patrimony, and noting that vignettes of typical and prominent Paris collectors are repeated successively throughout the journal, and provide a montage of collecting practices at the time. An alternative theoretical underpinning for the art object as commodity is the preliminary for a comparison of the rivalry of the enlightened amateur and the dealer.

Chapter 2: continues by examining the rise of a specific genre of collecting in Europe, which was reinstated in mid-nineteenth century Paris after an extended period when it had fallen out of favour following the French Revolution. The revival of interest in the fine arts of the French eighteenth century was a class-based phenomenon which crossed the Atlantic and lasted well into the twentieth century. A major section of this chapter examines the powerful rise and influence of the firm of Duveen Bros, the two founders of which invented the lucrative transatlantic trade in the antique decorative arts. This is the arena which spawned many significant European art dealerships in North America, including E. Gimpel & Wildenstein, often in tandem with specialist decorating firms such as Carlhian & Beaumetz.

Chapter 3: focuses on and contextualizes two case studies of outstanding Belle époque private collections of fine and decorative art formed in Paris, with an emphasis on the eighteenth century: that of the financier, Rodolphe Kann, and the couturier, Jacques Doucet, together with the residences they built to house their collections. These wealthy collectors followed and set standards which others on both sides of the Atlantic would emulate. The sale and dispersal of their collections, shortly after the turn of the twentieth century, still hold significance for art historians.

Chapter 4: shifts to North America, specifically New York, and examines the market for European old masters during the so-called Gilded Age or American Renaissance. This author argues—making reference to Norbert Elias’s theory on the civilizing process—that the specialist art merchant of this period can be construed as an operative within a modernized version of court society. An essay on the shifting notion of taste and its formulation, and the contested concept of authenticity in art is included, with some comparison of the tension between old world cultural mores and the emerging imperative to break away from those values.

In Chapter 5, the thorny issue of professional reputation of art dealership in the early twentieth century is explored, focusing on two case studies which mirror those of Chapter 3. On the other side of the Atlantic, Elbert H. Gary and William Salomon were both Fifth Avenue denizens and multimillionaire collectors of the French eighteenth-century, whose collecting habits were dictated by European art dealers. This important chapter traces how this culture took root, and how and why that embrace lost its currency. The changing architectural streetscape of New York, exemplified in the residences of these two collectors, provides a backdrop.

Chapter 6: describes how the gallery of E. Gimpel & Wildenstein was established in New York from 1902, in the context of transatlantic art dealing (the foundations for the culture of which has been expounded in the previous chapters). This historical account includes details of the art sold in the firm’s early years in America, and in general outlines the modus operandi of the business and the history of their premises in New York, until World War I. A transaction of note, Titian’s La Schiavona (National Gallery, London), serves as a case study for the firm’s manoeuvres.

Chapter 7: charts in detail the historical background to the Gimpel and Wildenstein families in Alsace, their transition to Paris and upward mobility, until their flight from occupied Paris to Vichy France, noting Resistance activities and artwork looted.

Chapter 8: in which the genesis of the diary, on which this study is based, is discussed at length. I consider the author’s intention, the diary’s literary context, style and structure, important aspects of interpretation, translation, and editing, changes in tone and mood, and its reception from the time of writing onwards; for instance, the influential American critic, Harold Rosenberg, considered that Gimpel’s Diary was neither a record of its time nor one of the life of its author. I include a survey of the problems which arose in publishing the manuscript, fear of libel being one.

Chapter 9: takes Gimpel into modernity as a buyer of modern art for the Toledo Museum, Ohio (ultimately a futile exercise). This chapter explores his transition towards appreciating and dealing in ‘living’ artists, as he put it, particularly two women who are portrayed as producers, rather than bystanders, of modern life: Marie Laurencin and Rose Adler. The revitalisation of the French decorative arts in Paris forms a background.

In conclusion: I encapsulate briefly the ground covered in the previous chapters and consider whether the Gimpel journal is a conduct manual, an ethnology of players where the modern art market is a symptom of the modern nation, or a guide to the rules and misrule of consumption. At this endpoint René Gimpel, as disillusioned narrator, as cultural pessimist, is construed as the central character of his own narrative.

Appendices: (I & II: one page each) comprise genealogies of the Gimpel/Vuitton/Wildenstein families, and the Gimpel/Duveen families; 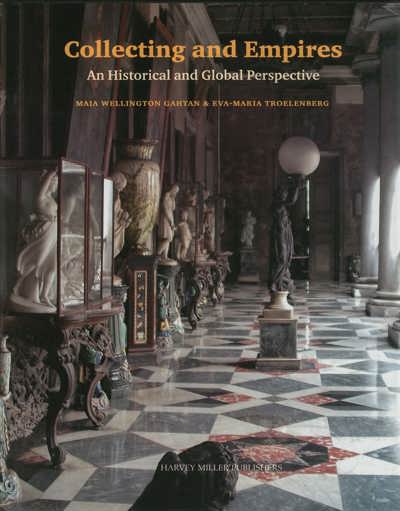 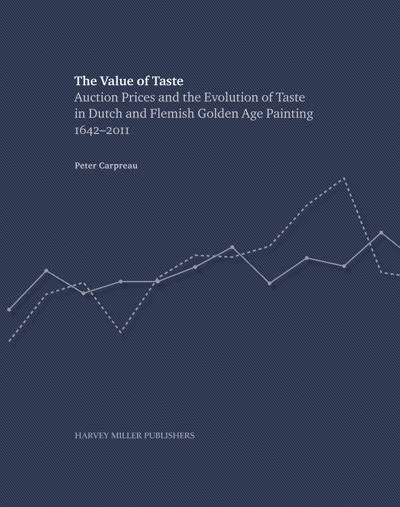 Auction Prices and the Evolution of Taste in Dutch and Flemish Golden Age Painting ... View publication 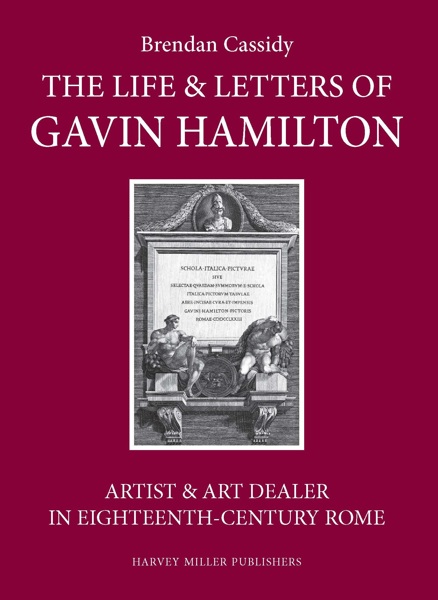