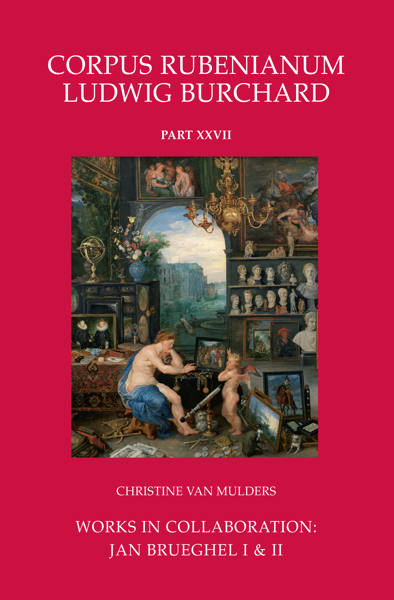 The author is curator of Old Masters at the Royal Museum of Fine Arts in Antwerp. She has been working on the subject of collaborations between Rubens and Brueghel for several years.

“The œuvre is analysed and documented, moreover, with a wealth of scholarship by Christine van Mulders that makes this volume a fitting addition to the Corpus.” (Theodore K. Rabb, in The Art Newspaper, April 2017)

Peter Paul Rubens and Jan Brueghel the Elder were collaborating as painters as early as c. 1598, before Rubens’s stay in Italy, but the most important period of their alliance spans from 1609 to 1621. After the death of Jan Brueghel the Elder in 1625, his son Jan the Younger continued the partnership with Rubens until the latter's death in 1640. The collaborative oeuvre of Rubens and Brueghel can be roughly divided into three groups: Madonnas in garlands of flowers, interiors with allegories, and landscapes with mythological and religious themes.

Following his Italian sojourn and after his appointment as court painter to the Archdukes Albert and Isabella in 1609, Rubens also developed artistic relationships with other colleagues including Paul Bril and Frans Snyders. Works in collaboration with Brueghel from this period include the beautiful Mars Disarmed by Venus (Los Angeles, J. Paul Getty Museum), the Garden of Eden (The Hague, Mauritshuis) and the Louvre Madonna, made for Cardinal Federico Borromeo. The culmination of the two men's creative relationship is the five-part series of the Allegories of the Senses of 1617-1618 (Madrid, Prado), which lies at the heart of the present volume. The cycle depicts the Five Senses against a backdrop of princely splendour and is an extraordinary feat both artistically and in terms of its iconography.

During the twenties Brueghel and Rubens co-produced multiple landscapes with history scenes, mainly in response to the demand for such works from a growing regular clientele. Diana’s Departure for the Hunt and Sleeping Diana and Nymphs (Paris, Musée de la Chasse et de la Nature) are fine examples.

Although Rubens maintained lifelong working partnerships with other artists, the works he produced in conjunction with Brueghel form a special group, reflecting the personal friendship that existed between the two men. 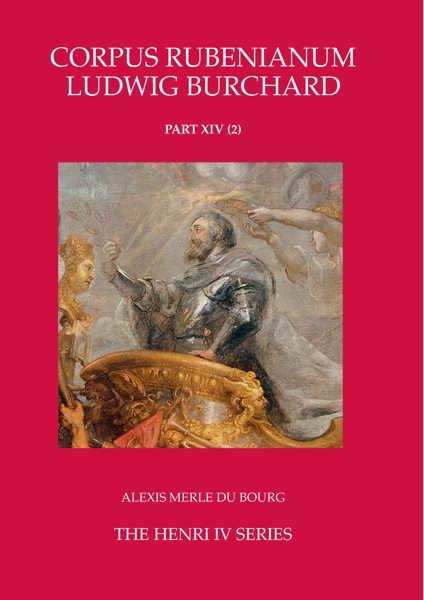 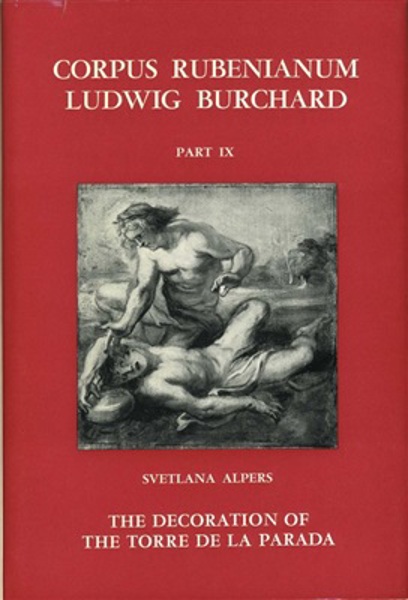 The Decoration of the Torre de la Parada View publication

The Ceiling Decoration of the Banqueting Hall View publication