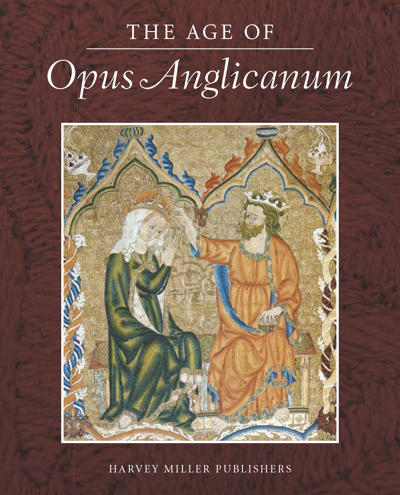 The Age of Opus Anglicanum

This book attempts to re-assess the importance of English medieval embroidery as a unique cultural phenomenon.

Dr M.A. Michael is a professorial Fellow of the University of Glasgow and Academic Director at Christie's Education. He has published widely on English medieval manuscripts, stained glass and panel painting.

This volume, the first to appear in a series of Studies in English Medieval Embroidery, contains the papers delivered at a Symposium held at the Victoria and Albert Museum in London in February 2013, which was designed to re-vitalize research and public awareness of a significant medium of medieval art.

During the period which has become known as the great age of Opus Anglicanum between c.1200 and 1400, kings, popes and high ranking prelates all over Europe vied with each other in their desire to own English medieval embroidery. Such vestments were first mentioned as ‘English Work’ (Opus Anglicanum) in the papal archives because of their distinctive style rather than their technique – although most also display skilful use of gold embroidery in what is known as ‘underside couching’, a method of embroidering silver-gilt thread so that it is both pliable and displays the maximum amount of thread on the surface of the garment. The imagery achieved in this special medium is comparable with the luxurious illuminated manuscripts produced in England during the Middle Ages and forms a repository of some unique iconography.

The essays included here break new ground in the understanding of both liturgical and secular embroidery, covering topics such as interesting iconographic aspects found in Opus Anglicanum; hitherto unpublished data from the royal accounts of Edward III related to commissions and payments to embroiderers and embroideresses; and a detailed study of late medieval English palls accompanied by a Handlist of the major extant examples. Of particular importance is the inclusion of the Evelyn Thomas Collection of pre-digital images of Opus Anglicanum work, now digitized in its entirety at the Princeton Index of Christian Art.

The wealth of illustrations in this volume – over 200 images and comparative material from other forms of medieval art – are all in full colour.

M. A. Michael
From Opus Anglicum to Opus Anglicanum
A brief historiography of Medieval English Embroidery

Evelin Wetter
Donors’ Wishes, Liturgical Requirements, and Serial Production
The Limits and Potentials of Research on English Embroidery in a Museum Collection

Kate Heard
Still ‘verais, popres e beaus’?
English ecclesiastical Embroidery from the Wars of the Roses to the Early Reformation

Colum Hourihane
The Development of the Medieval English Pall 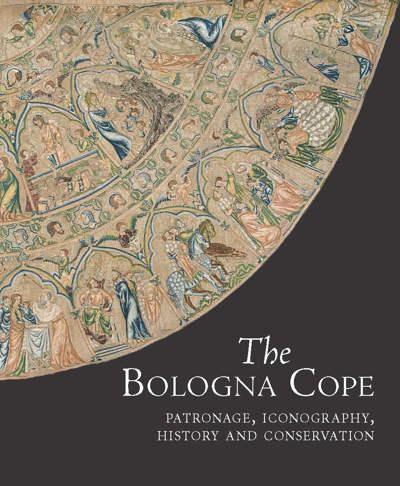