Book Series Catalogues of Art-Historical Collections, vol. 3
About this series 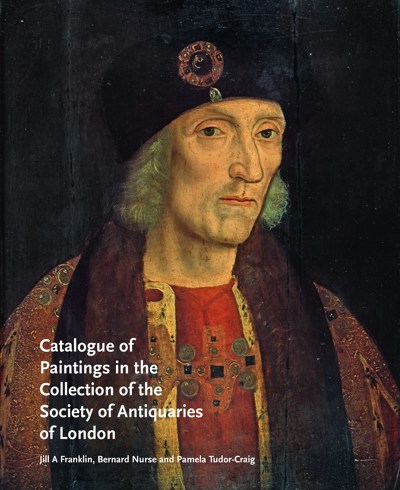 "(...) it is good to be able to welcome the publication of this magnificent volume, which has been many years in the making." (Bridget Cherry, in: London Topographical Society Newsletter)

Jill A Franklin studied Art History at the University of East Anglia (UEA) and now writes on medieval European art and architecture, as well as being a trustee of the Corpus of Romanesque Sculpture in Britain and Ireland. A Fellow of the Society of Antiquaries since 1989, she was Archival Fellow at the British School at Rome (1981–2), Visiting Fellow at UEA (2004–6), a member of the British Archaeological Association’s council (2010–13) and has taught at UEA, Westfield College and the University of Notre Dame.

Bernard Nurse, a Fellow since 1995, served as the Society’s Librarian from 1986 to 2008, when he was awarded the Society Medal. He has written numerous papers on subjects relating to the history of the Society for the Antiquaries Journal. He also helped to curate Making History, the tercentenary exhibition mounted in 2007 at London’s Royal Academy of Arts. As a Research Associate for the Oxford Dictionary of National Biography, he has contributed many entries on the lives of prominent antiquaries.

Pamela Tudor-Craig curated the National Portrait Gallery’s Richard III exhibition in 1973, made the TV series, ‘The Secret Life of Paintings’, with Richard Foster, FSA, in 1986, and has written books based on these and on Old St Paul’s, as well as numerous papers in learned journals. In 1982, Pamela founded the Cambridgeshire Historic Churches Trust, which has since raised more than £2m, and in 1984 she founded the Harlaxton Symposium on English Medieval Studies, which publishes an annual volume of ever-growing consequence. Pamela was awarded the Society Medal in 2014 for her outstanding service to the Society of Antiquaries.

The paintings owned by the Society of Antiquaries of London are important for the quality of some of the individual paintings and for the collection as a whole. Before England’s National Portrait Gallery was founded, the Society pioneered the study of royal portraiture, seeking to establish the true likenesses of the Tudor and Plantagent monarchs and some of their continental counterparts. In the words of Sir Roy Strong, the Society’s early portraits are ‘of the utmost national importance ... next to the Royal Collection, the most important series of early sixteenth-century royal portraits to survive as a group’.

They are joined in this scholarly catalogue raisonée by works that have been exhibited in Europe’s major museums: among them are Hans Eworth’s portrait of Mary I, Simone dei Crocifissi’s Dream of the Virgin, an outstanding example of fourteenth-century Bolognese Gothic art now on long-term loan to the National Gallery, and portraits of Daniel and Rebecca Minet by Thomas Gainsborough.

This fully illustrated catalogue, wedded to meticulous scholarship and the results of the latest scientific dating techniques, ensures that the art historical world now has access to art that will be studied and discussed for many years to come. 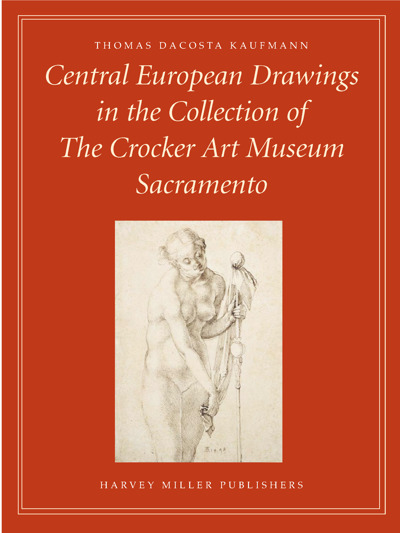 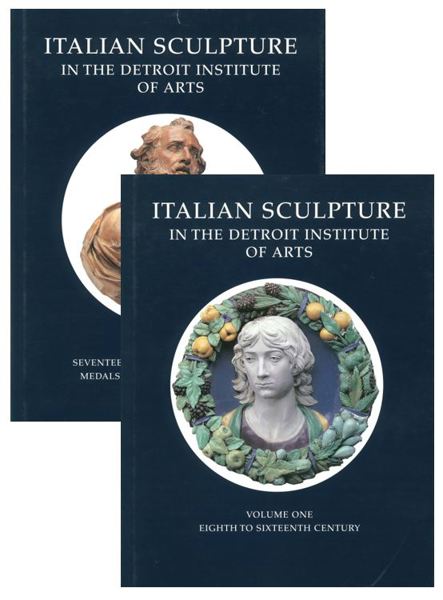 Italian Sculpture in the Detroit Institute of Arts View publication