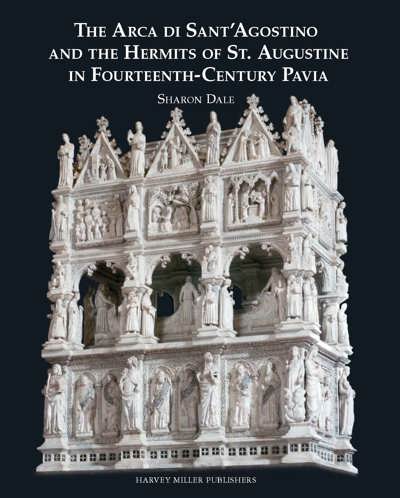 The Arca di Sant'Agostino and the Hermits of St. Augustine in Fourteenth-Century Pavia

In 1327 Pope John XXII granted the Hermits of St. Augustine joint possession of San Pietro in Ciel d’Oro in Pavia, a church that until then had been for a century in the sole charge of the Canons Regular of St. Augustine. Both orders claimed a founding by St. Augustine himself, whose relics were somewhere in the church—although their precise location was unknown. The unprecedented division of the church and the ensuing conflict between the Hermits and the Canons were embedded in the larger struggle between the forces of universal church and regional state that engulfed the city of Pavia and ultimately much of Italy in the fourteenth century. Both city and church were contested repeatedly among the papacy, the empire, and the Visconti. This book is a study of the political negotiation between the papacy and the Visconti conducted by the Hermits at San Pietro in Ciel d’Oro in the Trecento—and a related examination of the Arca di Sant’Agostino, the patronage and iconography of which were deeply enmeshed in that larger historical context.

At a basic level, the Arca promotes the Hermits’ claims over those of the Canons Regular, creating a collective, institutional memory of the Hermits that identifies them as the true sons and heirs of Augustine by appropriating his writings, relics, and biography. However, the Arca is also a remarkable document of the Hermits’ role in the complex political negotiations between the papacy and the Visconti. That the Arca di Sant’Agostino was paid for almost entirely by donations from Galeazzo II Visconti, his wife Blanche of Savoy, and their political allies is a circumstance that has never been examined. There is much in the iconography of the Arca that is relevant to the Visconti, such as the prominent depiction of the Virtues, recalling Giangaleazzo Visconti’s title, The Count of Virtues. The iconography also includes the Quattro Santi Coronati, emblematic figures of papal temporal power. I link them to the Donation of Constantine, the forged document that served for centuries as the legal basis for papal temporal power. The promotion of papal plentitudo potestatis played a central role in Augustinian doctrine, explaining the Hermits’ unusually close political affiliation with the papacy. Thus, the Arca iconography embraces three seemingly disparate agendas: the Hermits’ own claims to St. Augustine, the celebration of Visconti authority in Lombardy, and the promotion of papal temporal power. 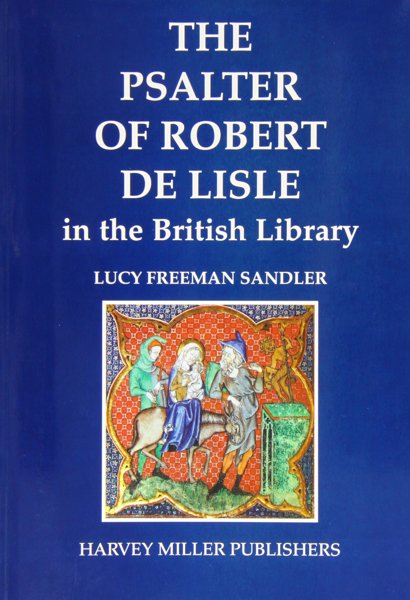 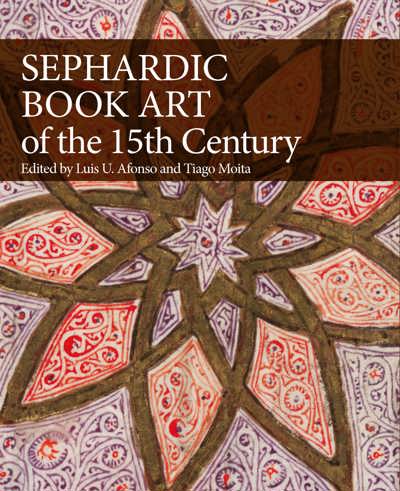