Book Series The Inventory of King Henry VIII
About this series 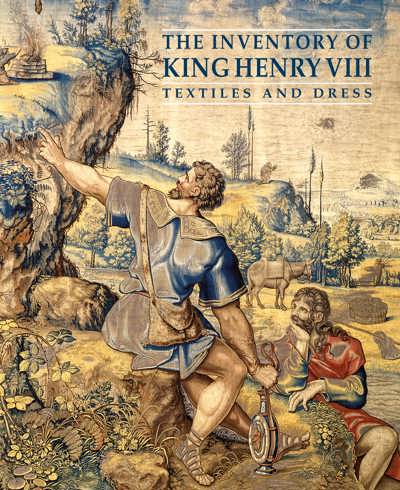 The Inventory of King Henry VIII: Textiles and Dress

The Inventory is not only a catalogue of magnificence but also a key text for evaluating the successes and failures of the Tudor monarchy under Henry VIII, telling us what once existed, and enabling us to identify surviving objects.

"This volume serves as a rich evocation and discussion of "Textiles and Dress" at the court of Henry VIII. (...) These are significant contributions to Henrician studies and one looks with anticipation to the publication of the forthcoming companion volumes in this enriching series."

This is the first of three volumes of commentary to be published, which will consist of twenty-four essays written by the leading experts on Tudor art and artefacts and which will discuss the principal categories recorded in the Inventory in their historical and archaeological context. Among the subjects covered in Volume II are the tapestry collection of Henry VIII, accounts of the tents and revels, which provided the settings and costumes for court entertainments, and the Great Wardrobe, which served as a warehouse for the King’s large and valuable stores of textiles, and a study of the vestments and textiles associated with royal worship. Altogether, the essays in this volume combine the histories of material culture, religion, politics and ceremony in a unique way that would not have been possible before the establishment of the Inventory Project twenty years ago.

The essays are richly illustrated, with many of the plates in colour and where possible, images of surviving pieces have been included. Volume II will be followed by two further volumes, entitled Arms, Armour and Ordnance and Decorative Arts and Everyday Objects.

Maria Hayward, Introduction: textiles and dress at the court of Henry VIII;

Maria Hayward, Dressed to Impress: Henry VIII’s wardrobe and his equipment for horse, hawk and hound;

Maria Hayward, Temporary Magnificence: the offices of the tents and revels in the 1547 inventory;

Donald King, From the Exotic to the Mundane: carpets and coverings for tables, cupboards, window seats and floors;

David Mitchell, ‘One Coverpane of Fine Diaper of the Saluatcion of our Ladie’: napery for tables and linens for beds;

Elspeth Veale, From Sable to Mink 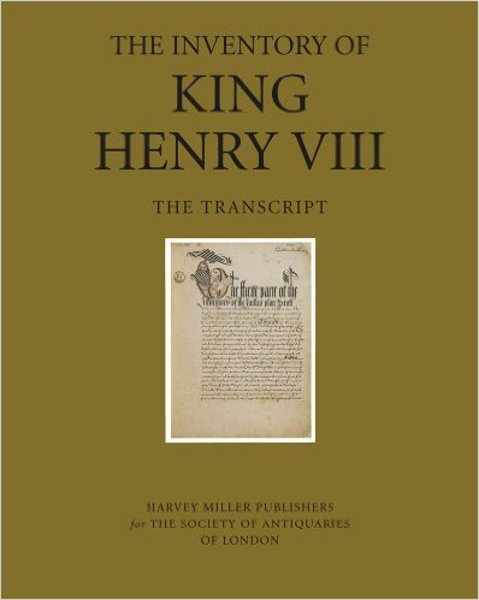 The Inventory of King Henry VIII: The Transcript View publication