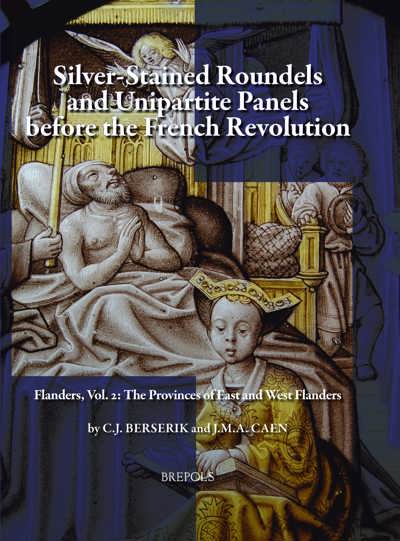 Silver-Stained Roundels and Unipartite Panels before the French Revolution

Flanders, Vol. 2: The Provinces of East and West Flanders

"This fine volume marks the second stage in a comprehensive, and copiously illustrated, survey of roundels in the Low Countries. It provides a detailed catalogue of roundel collections in the southern (Belgian) provinces of East and West Flanders, notably in the cities of Ghent and Bruges." (Geoffrey Lane, in: The Journal of Stained Glass, Volume XXXVI, 2012, p. 185)

"(...) this is an essential reference work for anyone interested in the subject." (Penny Hebgin-Barnes, in: The Burlington Magazine, February 2014, p. 118)

This checklist is the second in a series of volumes describing the silver-stained glass roundels and unipartite panels from the Middle Ages to the 18th century found in public buildings, museums and private collections in the present five provinces of Flanders (Belgium). It also includes documented roundels and unipartite panels whose whereabouts are presently unknown and those which have been removed to other locations or collections in the past.
The checklist also mentions all known related material. Where possible, photographs of this material have been added. As far as the related material is concerned, the relevant publications are also mentioned. This material includes models, drawings, engravings, and roundels which belong either to the same series or to those which are copies of these series.


The present volume covers the Provinces of East and West Flanders (more or less the former County of Flanders). The first checklist, concerning the Province of Antwerp, was published in 2007. Additional volumes for the Provinces of Flemish Brabant and Limburg (Vol. 3), and the one with Addenda (Vol. 4) are in the planning stage.
The former County of Flanders, with the cities of Bruges and Ghent, must once have displayed huge quantities of stained glass, which for the most part have been lost or relocated. The causes and reasons for this loss include natural calamities, fires, deliberate destruction and neglect. Most of the surviving roundels are now in foreign collections: on the continent; in Great Britain; or in the United States of America. It is worthy of note that great efforts have been made in the USA and Great Britain to compile and publish checklists of silver-stained roundels and other small panels, originating from the Low Countries, whilst here, where they were produced, this series is the first genuine overview that has ever been published.

During the 15th and 16th centuries roundels and small panels played an important role as 'public relations' gifts among the upper classes, the church and its associated religious orders. As these gifts played a very significant role in social life, demand for these items was very high. It is clear that the manufacture of roundels and small panels was a substantial part of the earnings of these glass workshops, which also produced monumental windows. The most popular themes were predominantly religious, but also included heraldic, secular, mythological and allegorical subjects. The seasons and months and labours of the year were also commonly found. In the late 16th and the 17th centuries the range of iconographical subjects became more secular with, among other themes, representations of professions. Heraldry also remained very important, and in the second half of the 17th and the beginning of the 18th centuries nearly all roundels and panels depicted armorials and included the name of their donors. 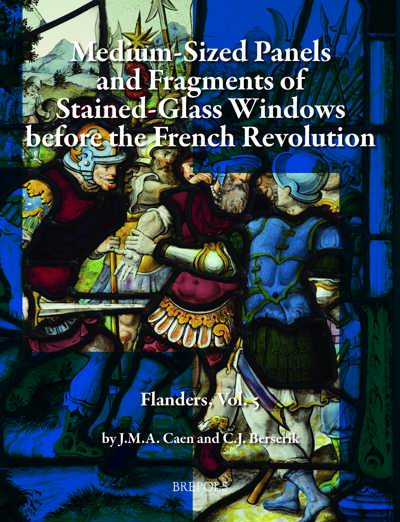 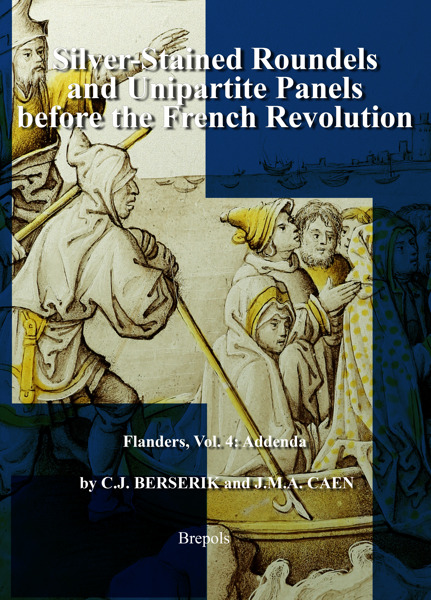 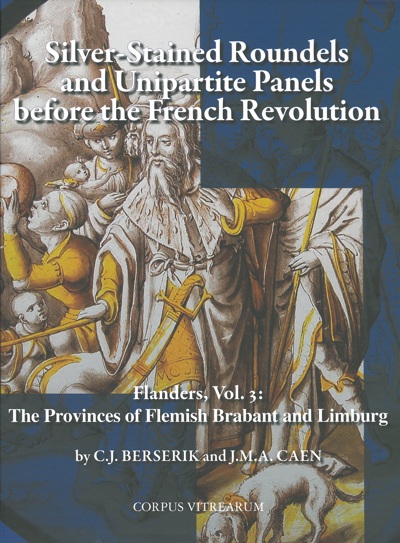 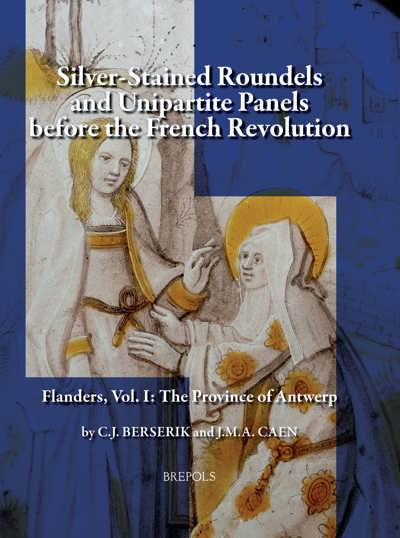