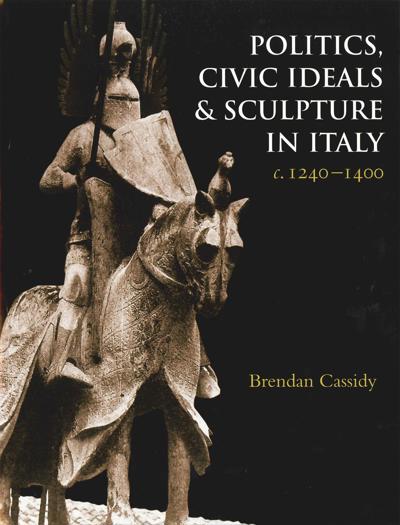 This book explores how the different forms of government and political factions in the Italian city states c. 1240-1400 used sculpture in different ways to express their ideals and achievements. It examines favoured themes in the republics (Florence, Siena, Venice et al), in the kingdom of Naples and at the courts of the signori (Milan, Verona and Arezzo). It demonstrates how republican art tended to eschew the celebration of statesmen in favour of the state. Deprived of a political figurehead republican regimes resorted to symbolism and allegory to express the city’s identity and ideals. As in their chronicles, their art celebrates the ancient origins of the city and its founders, its famous men and patron saints, and its qualities of charity, justice and prosperity. It promotes the virtues of work and chooses its ‘heroes’ from among the intellectual and military classes while restricting the freedom of expression of the rich and the politically powerful. Quite different was the sculpture of the signori. It formed part of a ruler cult. The lord’s image, heraldry and inscribed name were ubiquitous throughout the city. Magnificence of scale and decoration in his buildings and his art were calculated signs of power to impress his subjects and to discourage opposition. His tomb imagery was often secular in content and emphasized the lord’s achievements: his military virtues and his conquest of land, his legitimacy as ruler, his patronage and beneficence towards his people, and the superiority of seigneurial to communal rule. Different again was the court sculpture of the Angevin monarchs in Naples. In the numerous and strikingly original tombs of members of the royal house the Angevins emphasized their piety and virtue as a way of ingratiating themselves with their people and their allies. They focused on the saints in their extended family and their distinctive relations with the church and the royal house of France. King Robert was particularly active as a propagandist. His sense of royal power was distinctive. Committedly non-militaristic as a ruler he emphasized instead his piety, wisdom and learning, and his affection for his people and all of these themes were once discernible in his colossal monument. Additionally his tomb was employed by his heirs to address concerns over the succession.

The civic sculpture of the republics, then, was motivated by the ideal of ‘the common good’ and the attempt to foster community spirit; that of the signori by realpolitik and a sense of anxiety about their precarious rule. Republicans and signori saw their forms of government in opposition to each other and their art reflects this. Angevin sculpture was quite distinct. An eclectic mix of French, Tuscan and imperial influences its role was to burnish the image of the king and his family, to convey their values and ideals and, when needed, to make clear the monarch’s position on issues that concerned the kingdom. 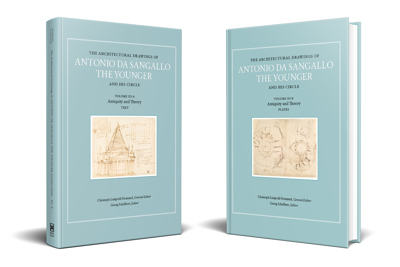 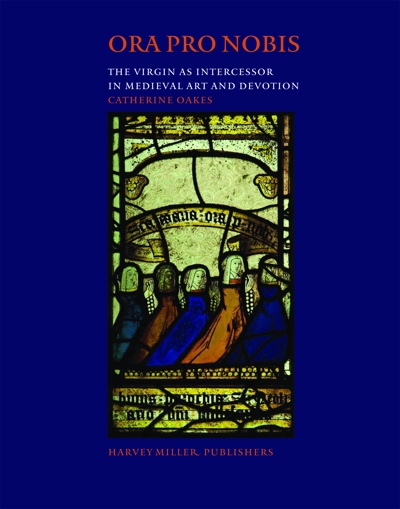 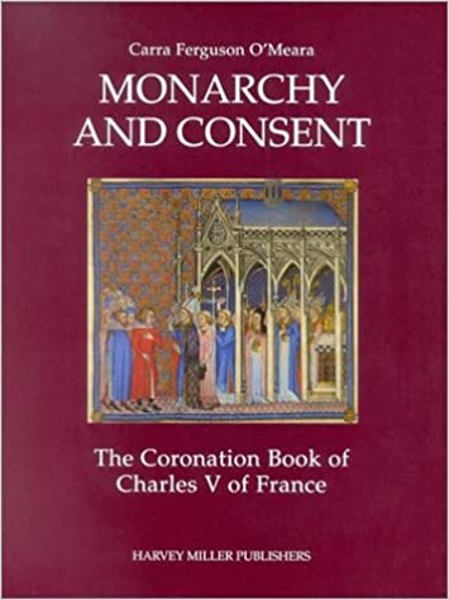 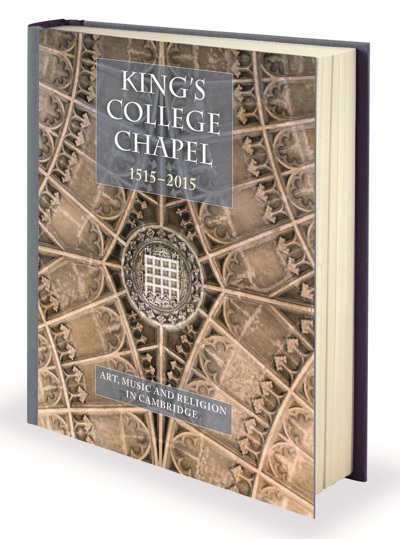