Book Series An Index of Images in English Manuscripts from Chaucer to Henry VIII, vol. 8
About this series 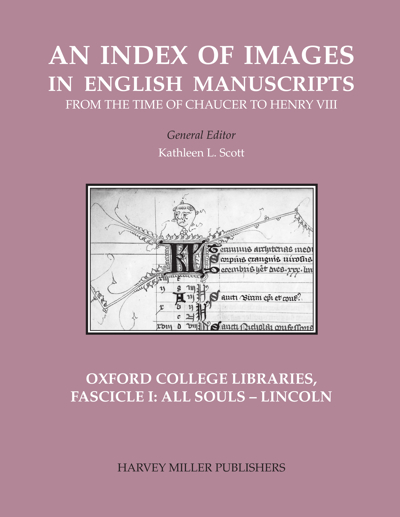 This is the eighth volume in a continuing series of publications listing and identifying all illustrations contained in English manuscripts from the time of Chaucer to Henry VIII. The present fascicle is the first of two which catalogues manuscripts of the College libraries of the University of Oxford. It includes entries for 310 manuscripts for eleven of the colleges. It is the first such study to be undertaken describing all decorative aspects of English manuscripts in Oxford college libraries in the period and it includes 176 manuscripts not recorded by Alexander and Temple and many not previously researched from the viewpoint of pictorial information. Scribes working in pen and ink, rather than pictorial decorators with colours and gold, were responsible for much of the inventive imagery which equals that in miniatures in pigment. Pen and wash drawings are also represented as well as fully-painted miniatures which are mostly confined to devotional books in this Index. The entries in the catalogue note the subject-matter of every illustration in each manuscript, from full-page miniatures and historiated initials to marginalia, added drawings and nota bene signs. A comprehensive index of pictorial subjects provides readers with complete references to the pictorial content with thematic groupings. The volume includes a users’ manual, an extensive glossary of subjects and terms and indexes of authors / texts and manuscripts with coats of arms. There are forty-four black and white illustrations. 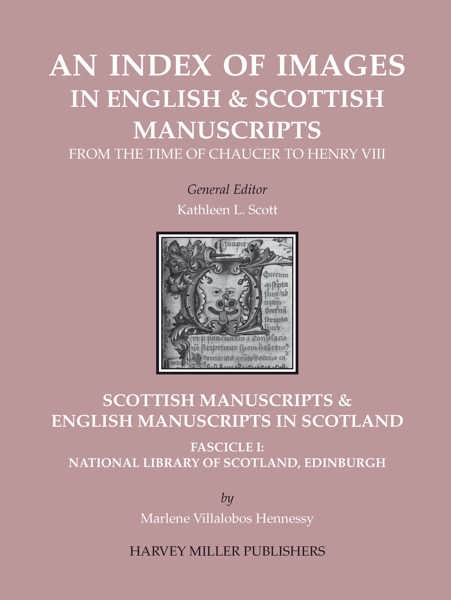 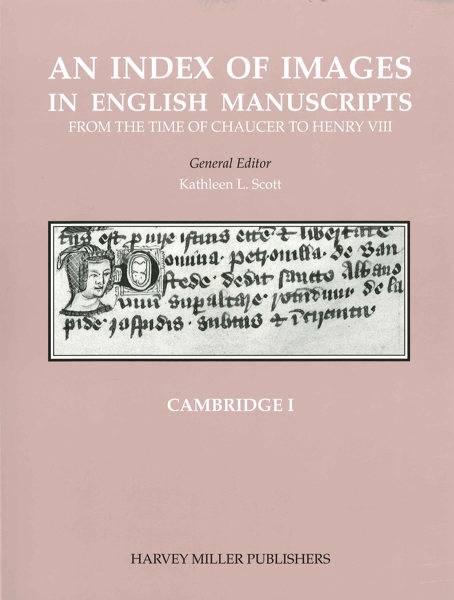