Book Series The Illustrated Beatus, vol. 3
About this series 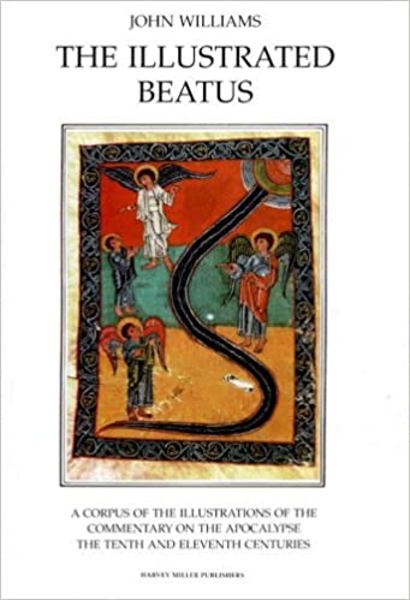 This third volume of the Corpus deals in detail with six manuscripts from the period around the year 1000, discussing the location of production, the work of the outstanding - and often identifiable - illuminators and scribes, as well as the codicology.

This third volume of the Corpus deals in detail with six manuscripts from the period around the year 1000: the Urgell Beatus; the San Millán Beatus in the Real Academia de la Historia, Madrid, which through unfinished, preserves the style of Castile and León in the significant period of the first millenium; the Escorial Beatus, notable for its heavy opulent frames; the Facundus Beatus, Madrid, named after the scribe and perhaps master of the Fernando and Queen Sancha of Castile; the Fanlo Beatus in New York, which survives in only few pages copied in the seventeeth century by Lastanosa, as he himself attested; and the exceptionally beautiful San Server Beatus in Paris, probably made in Gascony. All the illustrations in these manuscripts are reproduced to provide a visual conspectus of exceptional richness. Each catalogue entry discusses the location of production, the work of the outstanding - and often identifiable - illuminators and scribes, as well as the codicology. Importantly the currents of influence which find expression in these manuscripts are examined: the pictorial vocabularies of the Mozarabic, Islamic and Carolingian worlds, a fusion which gives these works their strange potency. As in Volume II Professor Williams carefully analyses the style and relates each manuscript to the system of Branches into which these works were set by earlier scholars. A short, general, historical introduction to the manuscripts explains the evolution of the characteristically Spanish pictorial vocabulary. Every inscription has been transcribed, and the volume includes an exhaustive Bibliography and relevant Tables. 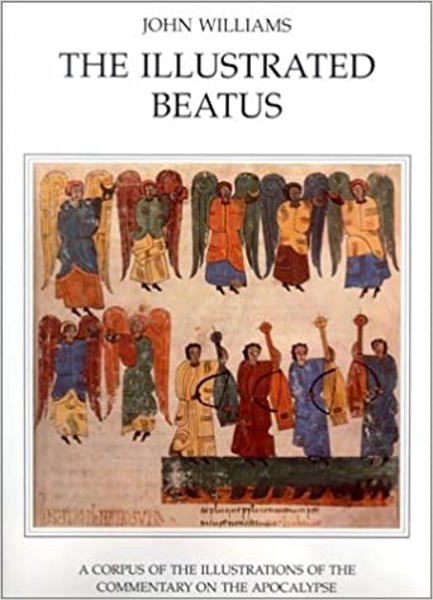 The Illustrated Beatus: The Twelfth and Thirteenth Centuries View publication

The Illustrated Beatus: The Eleventh and Twelfth Centuries View publication 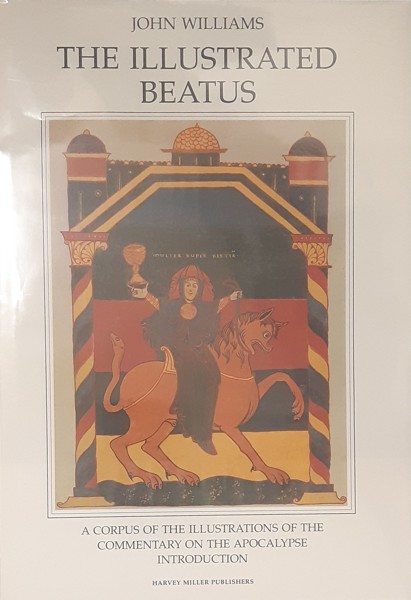 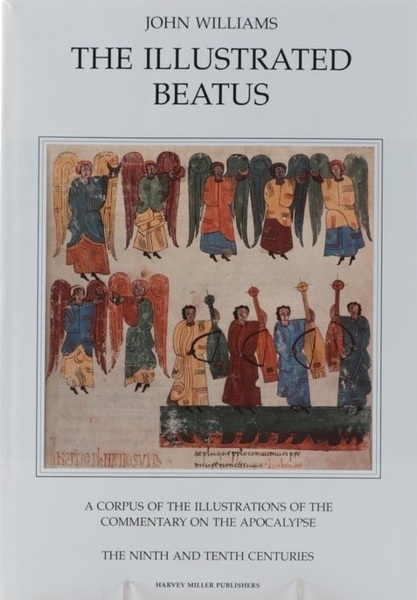