Book Series Papers in Mediaeval Studies, vol. 20
About this series 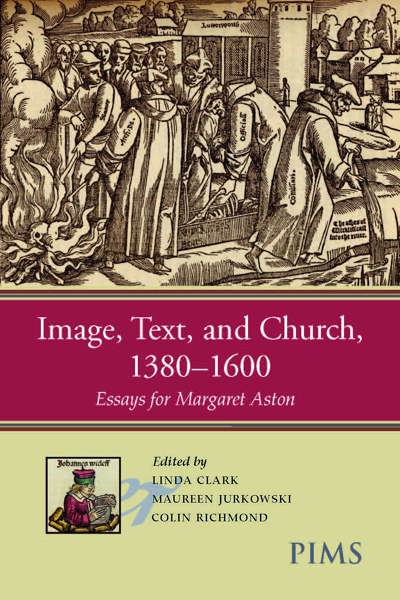 This collection of essays has been assembled as a tribute to the eminent ecclesiastical historian Dr. Margaret Aston, Fellow of the British Academy. Many of the contributors are themselves distinguished scholars of the late medieval and early modern Church. The twelve essays reflect the extraordinary breadth of Dr. Aston’s interests, reaching beyond history into the cognate disciplines of literature, theology, art history and codicology. Colin Richmond’s personal appreciation is followed by Anne Hudson’s engrossing study of how John Wyclif gained access to the books that he used and cited. Essays by Ann Eljenholm Nichols, Elizabeth Eisenstein and Richard Marks all focus, in different ways, on the relationship between religious text and image. Three biographical essays – by Jeremy Catto, Alison McHardy and Maureen Jurkowski – describe widely varying careers in the late medieval church, from the archbishop of Canterbury to an obscure Lollard preacher. Lollardy is the subject also of Norman Tanner’s essay on the conciliar treatment of heresy and the condemnation of Wyclif’s teachings, while Ian Forrest considers the role of defamation and heresy in late medieval social life. Andrew Hope compares reputation and reality in the career of the early Tudor reformer John Colet, and John Bossy examines the devotional compositions of the Elizabethan nobleman, Lord Henry Howard. While providing ample testimony of Aston’s influence, these essays are also of considerable – even seminal – importance in their own right, and deserve a place on the shelf of any serious student of the period. 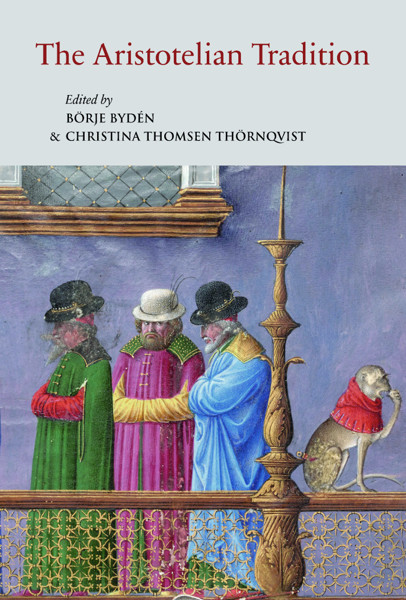 Philosophy and the God of Abraham View publication 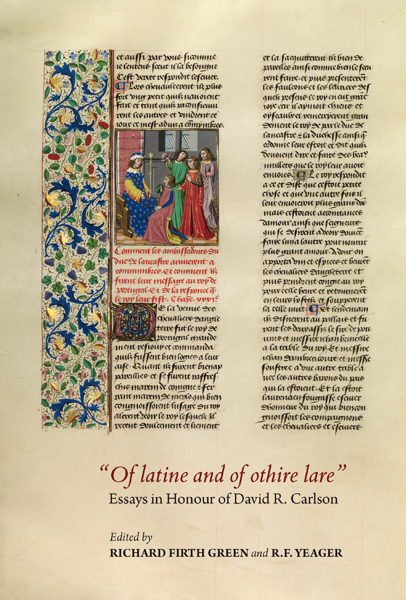 “Of latine and of othire lare”: Essays in Honour of David R. Carlson View publication