Book Series Papers in Mediaeval Studies, vol. 17
About this series

The Preservation and Transmission of Documents in the Medieval West. Proceedings of a Colloquium of the Commission Internationale de Diplomatique (Princeton and New York, 16-18 September 1999)

Charters are among the richest sources for the history of medieval Europe. The historical sub-discipline of diplomatics is devoted to the study of these documents. In Charters, Cartularies, and Archives, a distinguished international group of diplomatists address thirteen cases of transmission and preservation of medieval documents.

A recurrent theme in the volume is the actual preservation of individual charters, but the content of originals was transmitted in other ways as well. Several chapters discuss questions relating to recopied originals, cartularies, and a range of other archival practices for retaining documents during the Middle Ages. Many of the authors focus on how documents were organized in archives and in cartularies during the period. Others discuss the notions of 'original document' and 'copy' - both their relationship to each other, and to the legal validity of the document in question.

The volume ranges over a wide chronological and geographical scope, with contributions spread across Europe and the Middle Ages from the eighth-century Lombard kingdom to late medieval Douai. Several chapters focus on institutions in medieval France, but areas such as Scandinavia, Bohemia, and Italy are also represented. The chapters of this volume derive from papers delivered at a colloquium of the Colloquium international de diplomatique in Princeton and in New York in autumn 1999. 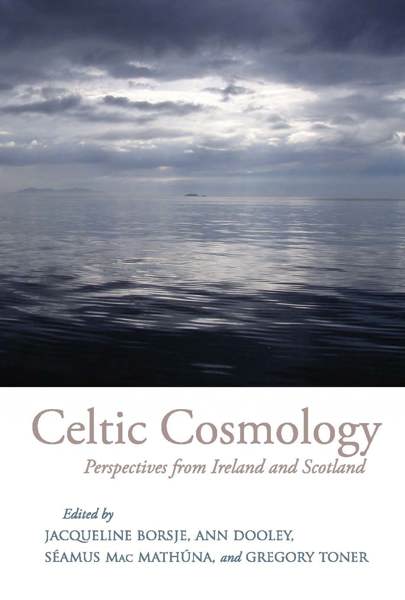 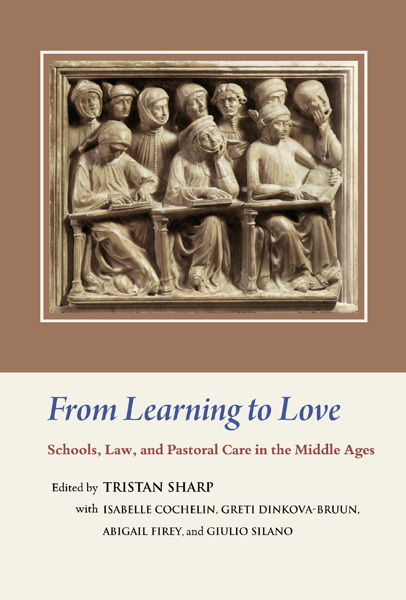 From Learning to Love View publication