Book Series Durham Medieval and Renaissance Texts
About this series 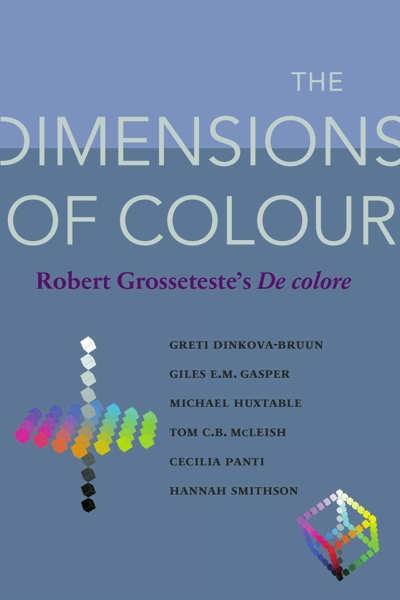 The Dimensions of Colour

The thirteenth-century English bishop Robert Grosseteste is generally acknowledged to have been one of the earliest proponents since classical antiquity of analytical, observational, and experimental ways of thinking that we now know as the scientific method. Particularly interested in the nature and behaviour of light, Grosseteste developed his ideas in three treatises, of which De colore deals with how human beings perceive colours. This new translation, the result of a truly multi-disciplinary collaboration, elucidates both the historical and linguistic context of Grossetesteâ€™s work and the nature of the physical and psychological questions with which he was engaged. In it, Grosseteste emerges as never before as one of the most remarkable scientific minds in the history of European thought.

Our modern understanding of colour has evolved over many centuries. It often had to wait for developments in experimental science, but most of all, it was held back by category errors – by uncertainty as to which observations belong to the domain of physics, which to human physiology and which to mental experience. Where does Robert Grosseteste fit into this long sequence? Is his De colore a routine Aristotelian essay in which the presence or absence of three properties allows eight colours to be distinguished or does he dramatically anticipate the modern concept of a threedimensional colour space? The present authors skilfully argue the latter case. And this has been made possible by a unique collaboration. Here within one interdisciplinary volume, the authors give us a critical edition that is not only set in its historical context but is also powerfully interpreted by modern colour science.

Robert Grosseteste's De colore (On Colour), in which Grosseteste constructs a combinatorial account of colour, plays an important role within the canon of his scientific works. In this edition, translation and commentary, the conceptual and analytical tools of contemporary science, itself a descendent of Grosseteste and his contemporaries, bring his physical and mathematical reasoning into sharper relief. 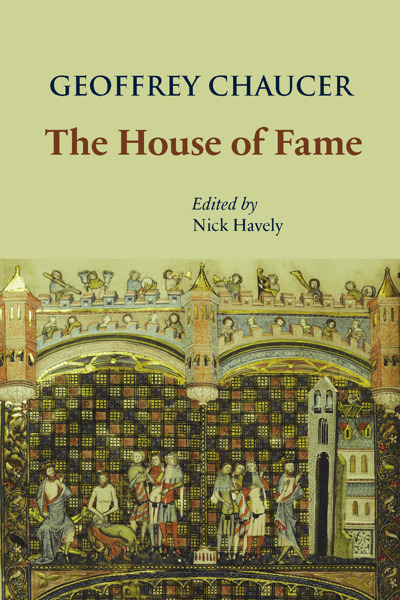 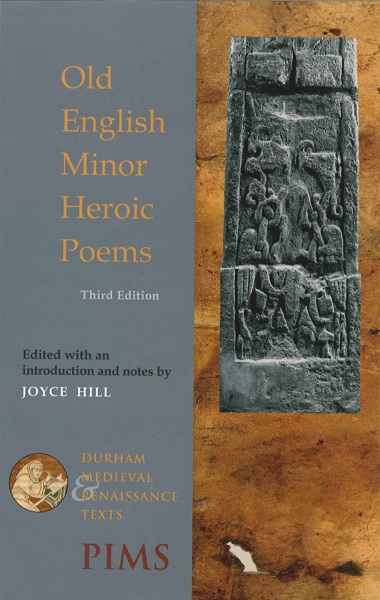 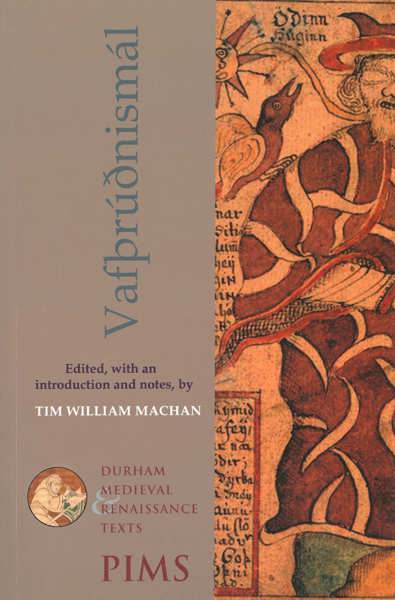