The Ancestry of Jesus

The work edited here (in linked excerpts), an anonymous composition in 1611 rhymed hexameters, is an example of the exegetical type of biblical versification that became popular from the eleventh century onwards.

The poem, likely composed in the middle to late eleventh century, forms a lengthy commentary on the genealogy of Jesus as it is recorded in the first seventeen verses of the gospel of Matthew, but the poet ranges widely over the entire Bible for his material, frequently drawing on the Old Testament (especially the books of Genesis and Kings) for details about the characters dealt with. Some of the characters in the poem are not even mentioned in Matthew, e.g. the first three sons of the patriarch Jacob; and the poet tackles two of the problems presented by Matthew's genealogy: that without counting Jeconiah twice, the division of the forty-two generations of Jesus' ancestry into three sets of fourteen is incomplete, and that the father of Joseph (the husband of Mary) is called Jacob in Matthew but Heli in Luke. This poem's solution to the latter problem is particularly convoluted, and not based on any of the poet's known or presumed sources.

In the manuscript edited here, Heidelberg, Universitätsbibliothek, MS. Salem IX 15, dating to the late eleventh or early twelfth century, the poem is accompanied by extensive interlinear and marginal glosses, which provide lexical, grammatical, and syntactical aids as well as summaries, interpretations, and comments on the text, thus giving much essential assistance to readers of verses that are frequently very difficult to construe.

The Liber generationis was edited in full by Martin Rödel in 1999; the present edition is of extracts only (totalling 860 verses), preserving as well as possible the internal logic of the text, but reducing its length in order to make the work more useful for teaching purposes and more accessible to a student audience. The 860 verses are accompanied by all their glosses, printed on facing pages; extensive footnotes to both the poem and the glosses supply references to biblical and other sources, clarifications of the biblical narrative presented by the poet (especially when the medieval glosses do not provide sufficient help), and translation aids. The introduction to the edition discusses the content and organization of the poem, its rhyme and meter, the complexity and difficulty of its language and the unusual features of its style, the nature of the codex, and the glosses; the section on glosses includes examples of how the poem and glosses must be read together to form a complete understanding of the text. A select bibliography, textual notes, and three appendices - a list of all the biblical names mentioned in the text, a genealogical table, and a list of the interpretations given to the biblical names in the text - complete the volume.

This book will be of interest to students and teachers of Medieval Latin, literary and linguistic scholars, all those interested in medieval glossed texts and the use of such texts as teaching tools, and scholars of biblical versification and exegesis in the Middle Ages. 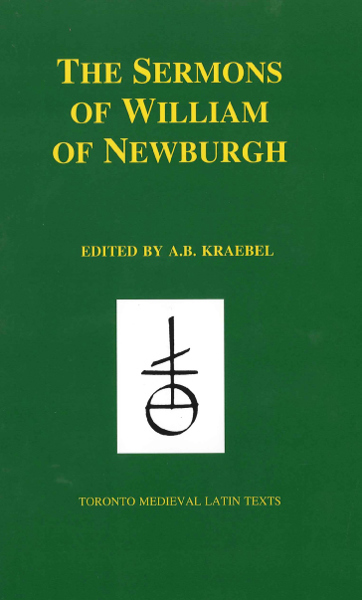 The Sermons of William of Newburgh View publication 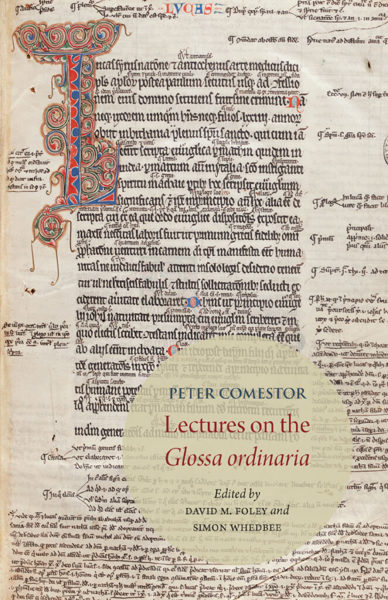 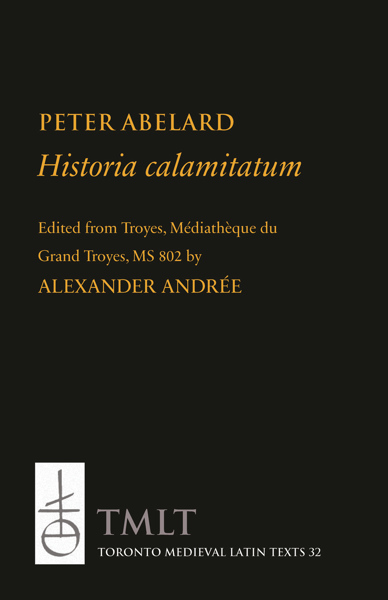