Book Series Mediaeval Sources in Translation, vol. 54
About this series 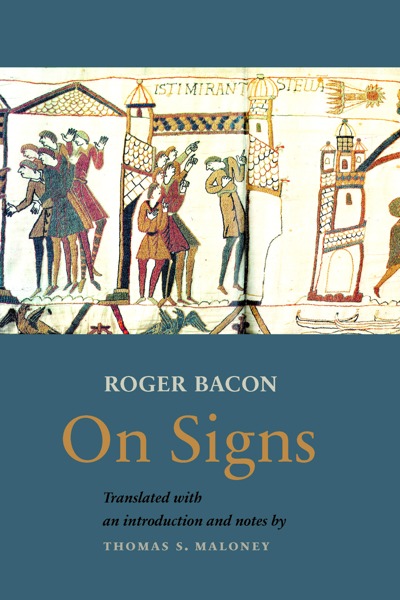 Roger Bacon’s Opus maius represents an attempt to create a whole new vision of what Christian education should be, one centered on service to the Church. In the second chapter of Part 3 of this work he presents a semiotics with several original features as a partial hermeneutic for studying the scriptures and sacraments. It distinguishes itself in offering a non-Augustinian definition of signs and maps out their logical and natural functions. Bacon spells out numerous ways in which words equivocate, distinguishes between analogy and equivocation, classifies five degrees of equivocation, and comes up with a new notion of analogical signification. Words, he claims, originally were imposed only for existing things and, in contrast with the majority opinion, name directly the things for which they are imposed and not the latter’s concepts. When a name signifies a thing, he says, it also co-signifies anything logically or naturally connected with that thing – its concept, its genus, the thing’s matter and form, its Creator, and so on. And to understand the myriad ways in which things and words signify, he says, is “a thing of marvelous usefulness and beauty.” So what we have here in Bacon’s “On Signs” is the most comprehensive and innovative treatise on semiotics in the thirteenth century. 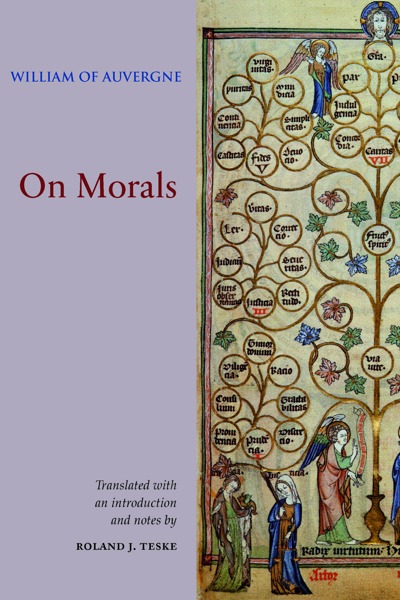 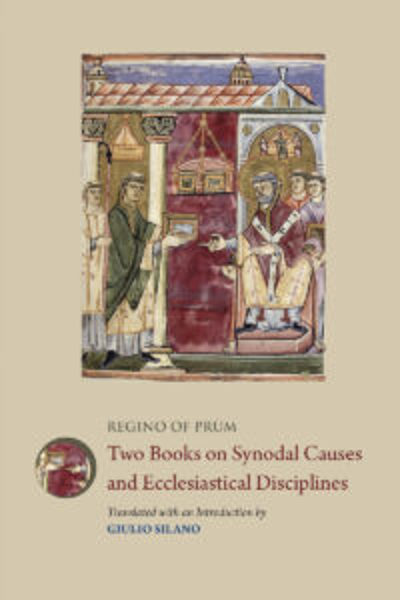 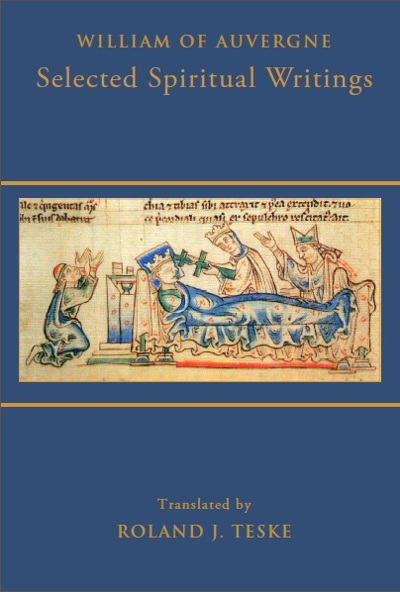