Book Series Studies and Texts, vol. 207
About this series 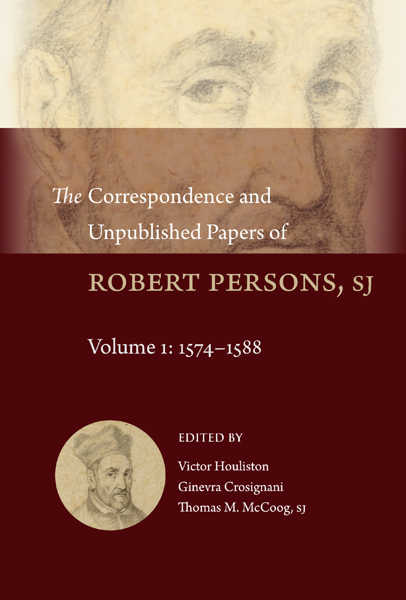 The Correspondence and Unpublished Papers of Robert Persons, SJ

This book is the first volume of a projected 3-volume edition which aims to contribute to our understanding of Robert Persons's significance as a controversial figure in early modern European history. It includes documents and letters by Persons, as well as letters to Persons, notably from the superior general of the Society of Jesus, Claudio Acquaviva. Letters in Latin, Italian and Spanish are presented in original language and spelling, with English translation, and letters in English in original spelling. All letters have been collated with the extant manuscript witnesses. The introduction comprises Persons's biography, relevant aspects of early Jesuit history and the Jesuit mission to England, and overviews of the papacy and the political situation in England and Scotland, France, the Netherlands and Spain, for the period covered by the letters in this volume. 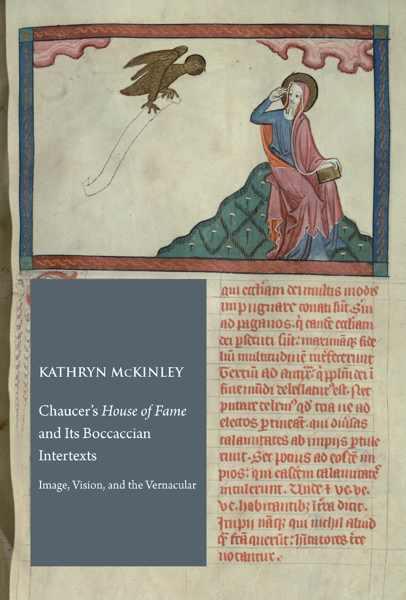 Chaucer's House of Fame and Its Boccaccian Intertexts: Image, Vision, and the Vernacular View publication