Book Series Studies and Texts, vol. 197
About this series 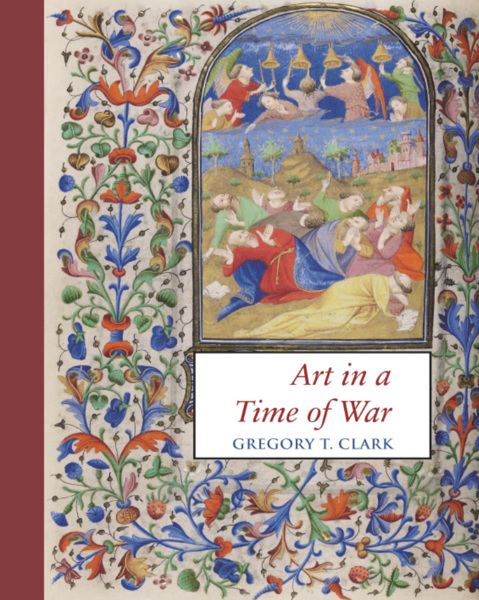 Art in a Time of War: The Master of Morgan 453 and Manuscript Illumination in Paris during the English Occupation (1419–1435)

In the Hundred Years’ War, when Paris fell to the English in 1420, the French capital became an occupied city. Parisian patrons of the book arts – and most of their illuminators – fled. The fifteen-year occupation of Paris has been deemed a fallow period for French illumination. Greg Clark’s study reveals a subtler reading of the manuscripts. He traces the career of a Netherlandish artist – dubbed the Master of Morgan 453 – who worked in Paris, Amiens, and Picardy during these troubled times. Clark thoroughly analyzes the work and influence of this animated expressionist and iconographic trailblazer.
Roger S. Wieck, The Morgan Library and Museum

“The strength of the book is not just in the textual and visual information presented, which is vast, but also in its ability inspire future research. Clark has laid the groundwork for fruitful investigations.”  (Paula Mae Carns, in The Medieval Review, 18.03.12)

This book seeks to fill an important gap in our knowledge of painting in fifteenth-century France. Focusing on the work of the Master of Morgan 453, an accomplished, if unnamed, manuscript illuminator, Clark identifies, compares, and analyzes all extant books that can be attributed to the painter and reconstructs his career on the basis of a wide range of liturgical as well as art-historical criteria.