Book Series Studies and Texts, vol. 183
About this series 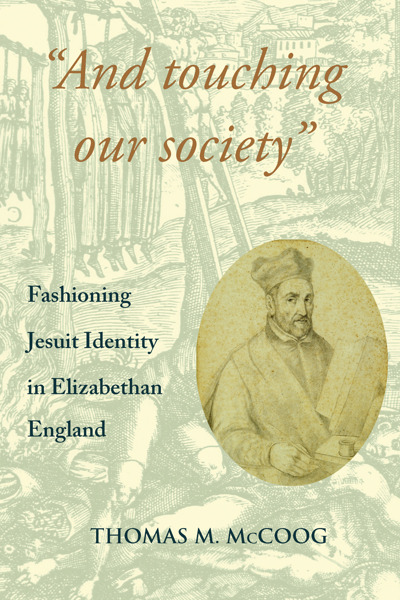 'And Touching Our Society'

This collection brings together thirteen landmark essays by Thomas M. McCoog, SJ, on the Society of Jesus in England, Ireland, and Scotland.

For students and scholars of Reformation, Jesuit, and Elizabethan history, Thomas M. McCoog’s collection of essays encompasses a wide range of individual snapshots that collectively present a rich and nuanced panorama of the daring and often dangerous Jesuit mission in the politically and religiously charged environment of Elizabethan England. The author incorporates some of the more significant insights of the ‘new’ historiography concerning British/Irish and Jesuit studies, as well as new historicism’s contributions relating to the religious turn and integrating the voices of the silenced in our literary and historical narratives. In addition to examining important aspects of the lives and missions of major players such as Edmund Campion, Robert Persons, and Robert Southwell, McCoog also explores interesting and contested issues including the lifestyle of the missioners, the sometimes murky boundaries of Church and State, and questions about the geography and social topography of the mission. In all, these essays clarify as well as broaden our knowledge of an often misunderstood but significant chapter in both Catholic and English history.

The Jesuit mission to Elizabethan England began with the arrival of Edmund Campion and Robert Persons in 1580. This collection brings together thirteen landmark essays by Thomas M. McCoog, SJ, on the Society of Jesus in England, Ireland, and Scotland, four of them appearing in English for the first time. 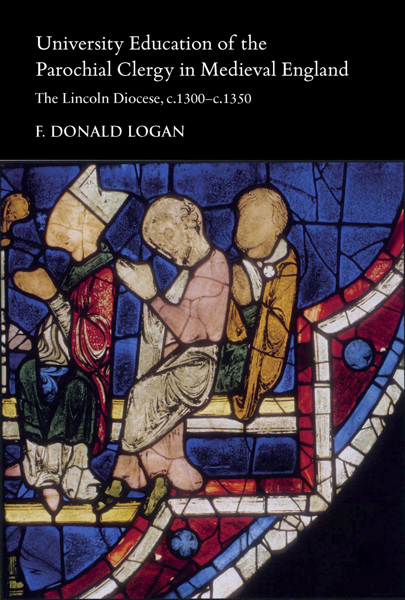