Book Series Studies and Texts, vol. 173
About this series 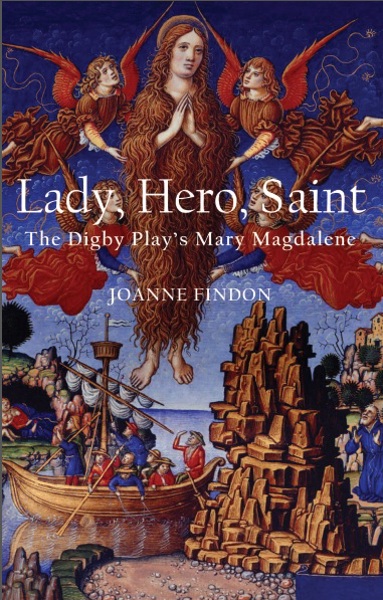 The late medieval Digby Mary Magdalene play is dominated by its female protagonist. The playwright seems deliberately to have crafted an especially complex version of the popular saint: a multivalent female figure who both challenges boundaries and presents an exemplar of active, virtuous womanhood.

This study begins by examining the play’s use of imagery common in lyric poetry. Phrases from Latin scripture, liturgy and hymns accentuate the depiction of a protagonist who represents a meshing of genres, conventions, languages and modes of signification. The play is also a fusion of romantic and spiritual adventure which deploys two major romance ‘memes,’ creating a figure who redefines the romance heroine as both Lady and Hero. Moreover, in echoing the fabliaux and other comic intertexts, the play straddles generic boundaries to explore contemporary social issues. Finally, the play’s use of space and stagecraft highlights Mary’s ability to defy conventional gender boundaries.

Since the Digby playwright demonstrates a broad knowledge of secular literature, this study situates his Mary Magdalene within the landscape of literary intertexts and contemporary concerns that might have shaped his thinking. It examines the ways in which audience members might have responded to a liminal figure who, marked by ambivalence and paradox, occupies the space between earth and heaven, ordinary time and eternity, sensuality and sanctity. 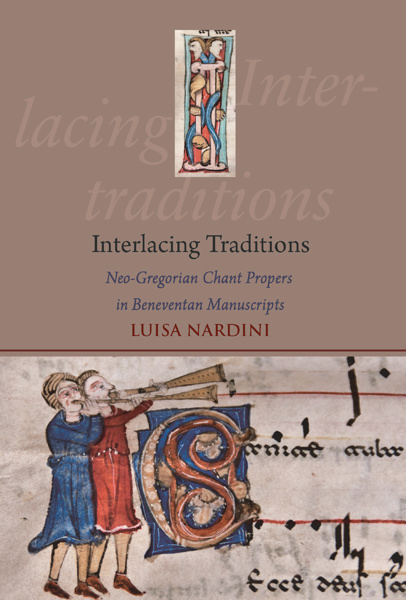 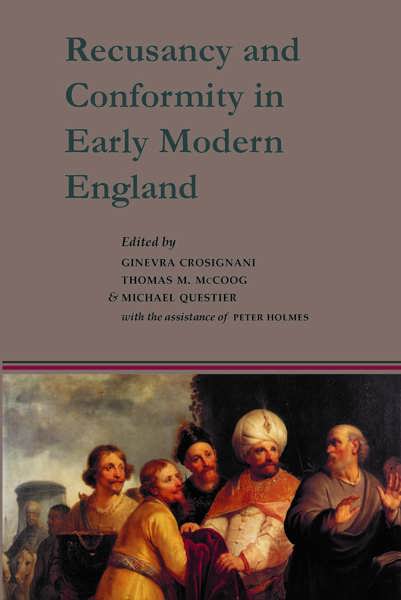 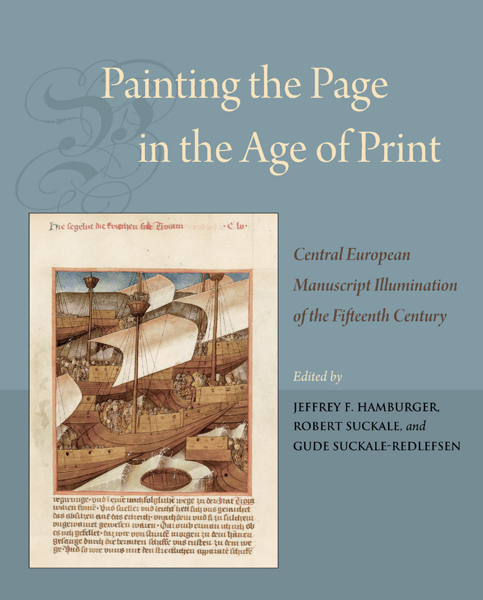 Painting the Page in the Age of Print View publication