Book Series Studies and Texts, vol. 155
About this series

A Local Society in Transition

The Henrykow Book and Related Documents

This book consists of an annotated translation of a history of a Cistercian monastery known as the Henryków Book and of some thirty charters further illustrating that history, as well as a sustained introductory essay.

The monastery at Henryków, in the duchy of Silesia, was founded between 1222 and 1228, and endowed with an estate in those years and continuously thereafter. The Book was composed at the monastery itself, in three sections: the first and the third by its third abbot, Peter, in or soon after 1268; the second by an anonymous monk, around 1310. The charters were issued between 1225 and 1310 by the dukes of Silesia and by others interested in the monastery and its estate: the bishops of Wroclaw and Poznan, the monastery’s neighbours, its donors and their descendants.

Both the Book and the charters reveal an unusually well-documented medieval world and the political and legal relationships, the patterns of social and economic power, that inform it. Although a history rooted in a particular, local region, it nevertheless deals with phenomena of interest to all medievalists, providing vivid protraits of medieval peasants, townspeople, lords, clerics, and rulers; valuable illustration of agrarian and urban expansion; evidence for the proliferation of Cistercian monasteries and their impact; and lively and recurrent accounts of conflict over property and physical transgression. These sources also contribute to the growing interest among historians in the medieval ‘frontier’ and in the complex cultural interplay between the indigenous and immigrant, stable and transitional, on which the very idea of Europe is founded.

William of Auxerre's Theology of the Hypostatic Union View publication 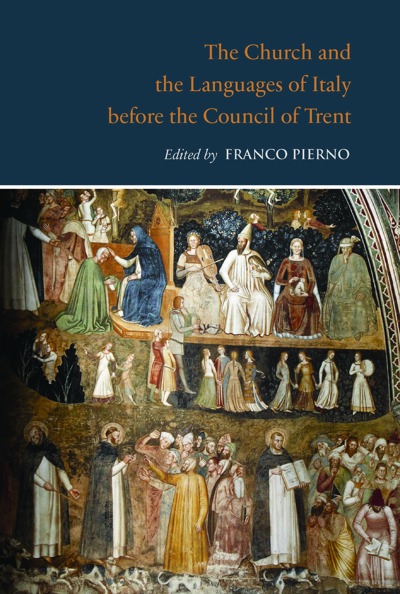 The Fairs of Medieval England: An Introductory Study View publication