Book Series Studies and Texts , vol. 118
About this series

Miracles and the Venerable Bede

With a degree of unanimity rare in scholarly circles, ir is generally agreed today that the career of the Venerable Bede (672/673 - 735) represents the most noteworthy expression of the culture that flourished in Northumbria in the seventh and eighth centuries. Exegete, historian, hagiographer, scientist: for the following medieval centuries Bede was a scholar whose importnace and influence knew few rivals. This studt seeks to elucidate one aspect of his legacy by examining his treatment of the miracles of modern saints. The principal sources are the Ecclesiastical History and the Lives of St.Cuthbert, but both are read in the light of his exegetical and other works, and Bede's thought in turn is examined against the backdrop provided by the fund of patristic and early medieval sources on which he drew. The volume follows upon an earlier study of Gregory the Great, and focuses largely on the same issues, including Bede's understanding of the natural realm and the order it possesses, his view of the purpose of miracles both in the New Testament and in his own times, the degree of scepticism or credulity with which he viewed modern wonders, and the truth value that he attached to the miracle stories he judged worthy of narrating. Deeply respectful of all the fathers of the church, Bede reserved a special veneration for Gregory, whom he regarded as the apostle to the English. With the possible exception of the commentary on 1 Kings (1Samuel), he knew all of Gregory's major works, including both the Homilies on the Gospels and the Dialogues. A detailed comparison reveals that Bede was profoundly influenced by both the Dialogues and Gregory's other works. However, his dependence was far from servile. In addition to recording his indebtness to Gregory, Miracles and the Venerable Bede identifies a number of points where Bede's treatment takes on a character of its own, and needs to be understood in its own terms. 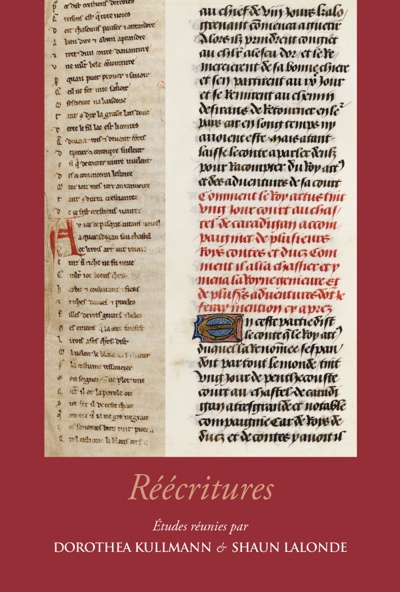