Book Series Studies in Baroque Art , vol. 15
About this series 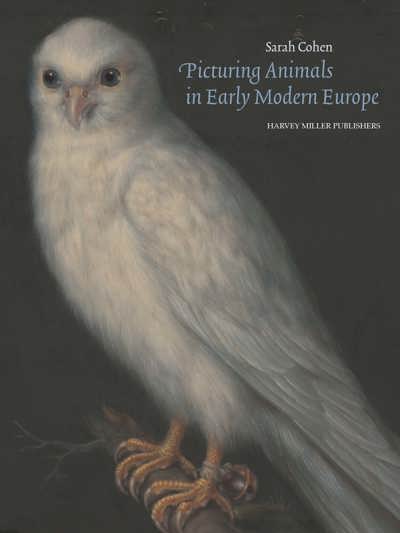 Do nonhuman animals have consciousness? This question, still debated today, arose forcefully in Europe during the sixteenth and seventeenth centuries, when empirical approaches to studying nature were on the rise.

Sarah R. Cohen is Professor of Art History and Women’s Studies and Chair of the Department of Art and Art History at the University at Albany, SUNY. Her interdisciplinary research explores the body as it has been configured, performed and understood in early modern European culture. Her books include Art, Dance and the Body in French Culture of the Ancien Régime (2000) and Enlightened Animals in Eighteenth-Century Art: Sensation, Matter, and Knowledge (2021).

Do animals other than humans have consciousness? Do they knowingly feel and think, rather than simply respond to stimuli? Can they be said to have their own subjectivity? These questions, which are still debated today, arose forcefully in Europe during the sixteenth and seventeenth centuries, when empirical approaches to defining and studying the natural world were coming to the fore. Philosophers, physicians and moralists debated the question of whether the immaterial “soul”--which in the early modern era encompassed all forms of thought and subjective experience—belonged to the human mind alone, or whether it could also exist in the material bodies of nonhuman animals. This book argues that early modern visual art offers uniquely probing and nuanced demonstrations of animal consciousness and agency. The questions that impelled the early modern debates over animal soul are used as a guide to examine a range of works produced in different media by artists in Germany, the Netherlands, northern Italy, and France. Manipulating the matter of their respective mediums, artists emphasized animals’ substantial existence, and a number of them explicitly connected their own role as painters, sculptors, or graphic artists with the life force of animal matter. As nature’s protagonists, the animals in these artworks assume many different kinds of roles, often quite subtle and hard to construe. When studied as a group, they offer striking insight into how early moderns struggled to define and depict the animal “soul.”

Chapter One: The Sensitive Soul

Chapter Eight: Animals in the Salon 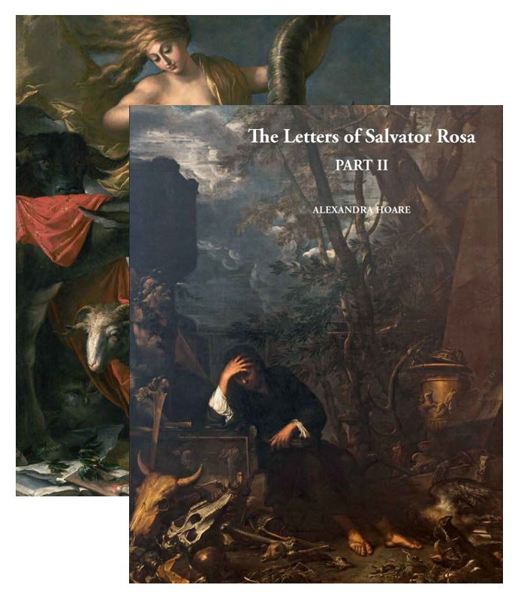 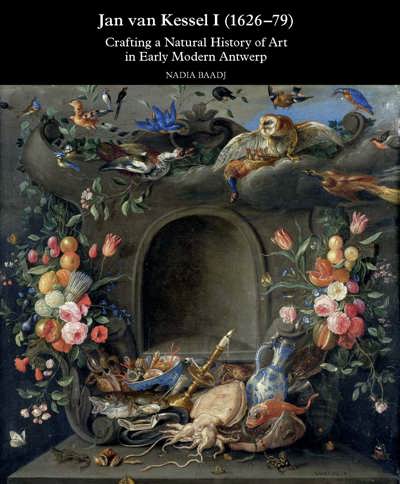 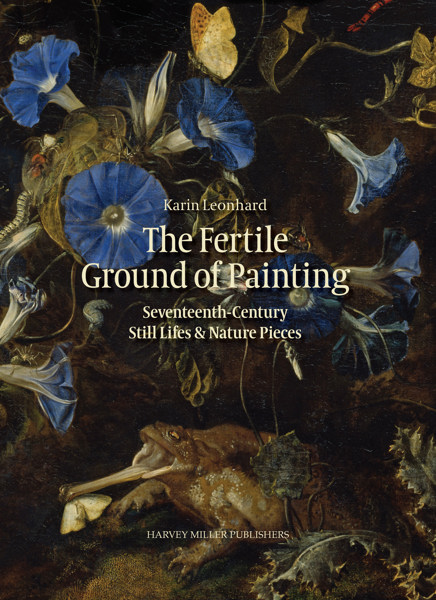