Book Series Archaeology of the Mediterranean World, vol. 2
About this series 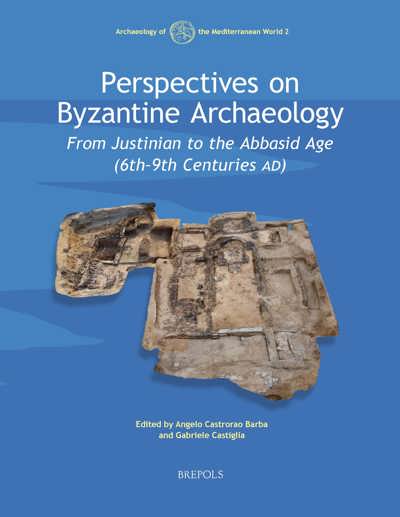 From Justinian to the Abbasid Age (6th–9th Centuries AD)

Gabriele Castiglia: PhD in Christian and Late Antique Archaeology (2017, Pontificio Istituto di Archeologia Cristiana - Rome) and postdoctoral fellow and teaching ssistant (2018–2023) at the Pontificio Istituto di Archeologia Cristiana. His research focuses on the impact of early Christianity in Late Antiquity and in the early Middle Ages in urban and rural areas, with a particular interest in the Mediterranean and the Horn of Africa.

Angelo Castrorao Barba:  PhD in Medieval Archaeology (2013, University of Siena) and postdoctoral fellow (2022–2024) at the Institute of Archaeology and Ethnology / Centre for Late Antique and Early Medieval Studies of the Polish Academy of Sciences. His research focuses on the transformation of rural settlements and economic patterns from the Roman age to Late Antiquity, and in the Byzantine and Islamic periods in the Mediterranean area.

From the rule of Justinian (AD 527–AD 565) up to the Islamic conquests in the Byzantine Empire, the lands of the Mediterranean basin underwent significant change from the sixth to the ninth centuries AD. Urban and rural areas were transformed, landscapes altered, and material cultures saw a fundamental shift. But such changes were by no means uniform across the region. From Jordan, Greece, and the Danube, to the Italian peninsula, Sicily, Spain, and the Horn of Africa, the contributions gathered together in this volume explore new advances and perspectives from the field of ‘Byzantine’ archaeology over the longue durée in order to shed new light on this period.

What was the impact of the reconquest of Justinian? What was the impact of Byzantium in archaeological record? What are the archaeological indicators of urban and rural transformations from the sixth to the ninth centuries? Did architecture represent a marker of socio-economic and cultural change within the Byzantine world? By engaging with such key questions, and by drawing on new data from surveys, excavations, material culture, and historical sources, this volume offers new insights into archaeological perspectives on the broader Byzantine world.

2. Thessaloniki in Transition (Sixth to Ninth Centuries): The transformation of a Late Antique Imperial Metropolis into a Medieval Urban Center
Konstantinos T. Raptis

3. Rome —The Legacy of the Gothic War in the Urban Defensive Systems
Lucrezia Spera

5. The Justinian Renaissance in the East: Reality or Illusion?
Basema Hamarneh

7. Settled Lansdscapes in the Late Antique Peloponnese: A Review for a Topographical Reassessment
Priscilla Ralli

8. Aquae in the De Aedificiis. Territorial and Administrative Issues in Dacia Ripensis during the Sixth Century
Ivan Gargano

11. Shaping a Christian Empire: Early Christianity in the Horn of Africa from Alexandria to Byzantium
Gabriele Castiglia and Philippe Pergola

12. The Circulation of Coinage in Two Byzantine Cities: Rome and Naples in Comparison
Flavia Marani 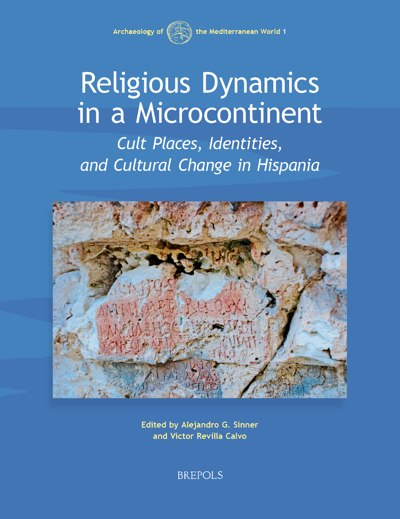