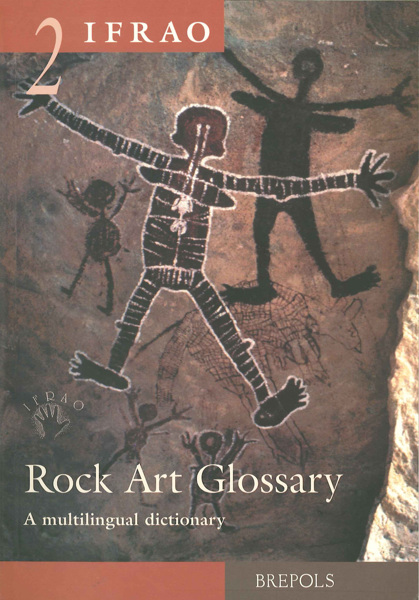 This is the first dictionary compiled specifically for rock art research. It follows the publication of an English rock art glossary in the journal Rock Art Research in November 2000. To be adopted by the International Federation of Rock Art Organisations (IFRAO), it has been translated by some of the world’s foremost scholars in the field into French, German, Italian, Spanish and Russian. In a discipline that has hitherto been without an agreed terminology, even communication within a single language has been difficult. The proliferation of idiosyncratic terminologies of often academically isolated researchers, many of which have been used by only one scholar, has not only retarded progress and the transference of knowledge, it has led to countless misunderstandings and even personal feuds. The purpose of this dictionary is to create a single terminological standard as well as a cross-lingual uniformity of usage. It focuses particularly on scientific aspects, technical applications and epistemological rigour. It does not set out to create a terminological straitjacket for the discipline, but a common standard of reference, particularly in areas that have in the past been susceptible to greatly differing interpretations. This dictionary comprises six sections in seven languages, each listing the same terms alphabetically. It contains also a table interlinking all of these languages, listing all terms explained. This translation table is organised alphabetically according to the English terms. The volume is indispensable for scientific translators, rock art scholars, archaeologists and others concerned with aspects of pre-historic rock art, and is also intended for the guidance of students and authors working in this field. 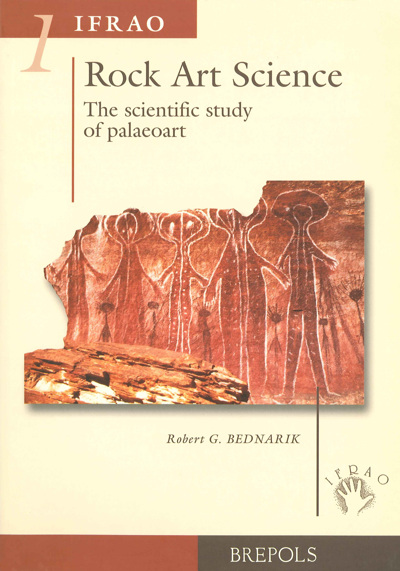