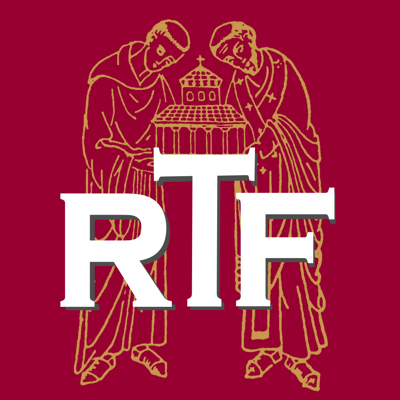 The Répertoire des traductions françaises des Pères de l’Église (RTF) is an indispensable tool for identifying and finding the translations of the works of Church Fathers. The about 12,000 index cards dedicated to the French translations of Latin, Greek and Eastern Fathers are the work of Father Jacques Marcotte of Saint-Wandrille Abbey. The RTF is a unique source of information for the religious literature of Antiquity and the beginning of the Middle Ages. Although some scholarly editions list the French translations (and those in other languages as well), none of them take into account the partial translations. The database offers for the first time a methodical census. Because of its scale, the RTF has no equivalent either in the French-speaking world or in any other linguistic region. Professor Benoît Gain (Université de Grenoble Alpes), having read this repertoire in its entirety, has devoted himself to its promotion in order to facilitate scholarly research. In order to make its use easier, he has established a list of acronyms and abbrevations, and he has written a general presentation of the whole database. From the summer of 2017 onwards, the files concerning the Greek Fathers will be searchable in the RTF. In 2018, an update will enrich the database with the Latin Fathers, the Eastern Fathers and the Apocrypha.