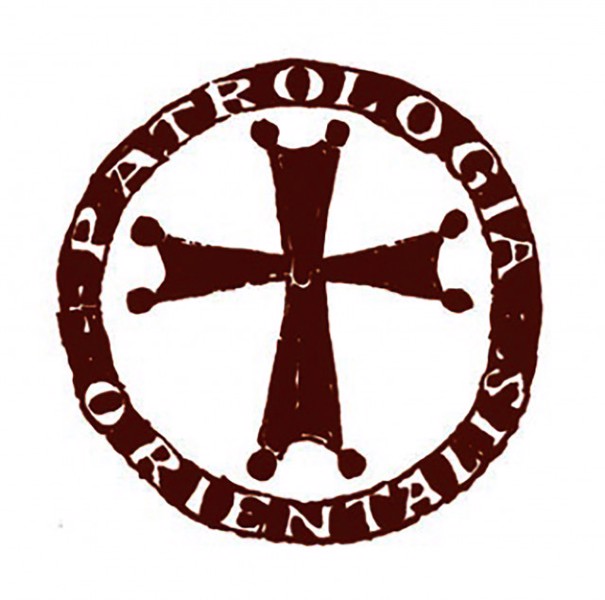 The Patrologia Orientalis Database (POD) is the Online version of the famous collection of patristic texts from the Christian East, including works, recorded in non-Latin languages, that come from geographical, cultural, or religious contexts somehow linked to Rome or the Eastern Roman Empire.

This initial version of the database allows users to access texts included in the Patrologia Orientalis (PO) series in two forms:
the original text and a searchable translation.

The user can search for items (such as keywords or quotes) in the language into which a text was translated in the PO. All the texts in the PO are searchable, and the reader can check the translation with the original text visible alongside as a non-searchable PDF file.