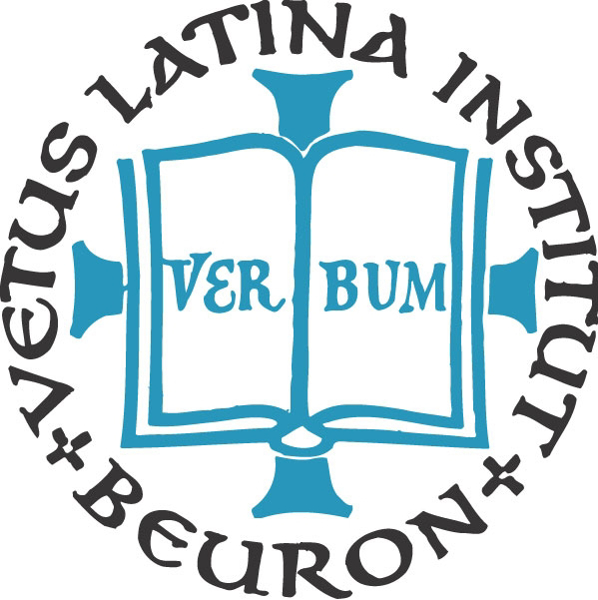 Bible versions of the Latin Fathers

The huge panoply of Latin biblical texts which were in existence and use from the second century AD/CE until the time when the Vulgate became predominant are known under the common rubric of the Vetus Latina, or the Old Latin, Bible. The term Vetus Latina refers to all those biblical texts translated into Latin which are not found in the Vulgate. The textual tradition of the Vetus Latina is complex and incomplete. Because there are a limited number of extant manuscripts that haphazardly cover the biblical text the basic sources are biblical citations or allusions that are found within the writings of the Latin Fathers or Greek patristic authors who were translated at an early date into Latin.

The Latin Bible is at the core of Western culture, but it also bears witness to the development of this civilisation, through the many reworkings the text has undergone down the centuries. Our whole intellectual and religious history can be held up to the mirror of these variants. They are a fundamental resource not only for theologians, but for historians and literary scholars. Many layers of language, from the most vernacular to the most refined, can be seen in these texts.

Abbot Joseph Denk, in the early twentieth century undertook to start collecting all citations to the Latin Bible from the writings of the Church Fathers. Denk’s collection, comprising many hundreds of thousands of files, was deposited at Saint Boniface Abbey in Beuron (Germany). The collection is the foundation for the task of editing the ancient Latin versions of the Bible being undertaken by the Vetus Latina Institute at the abbey itself.