Database In Principio - online , vol. 20
About this database 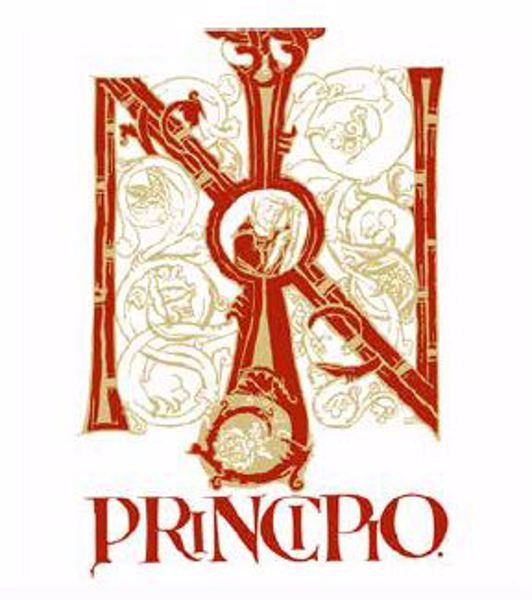 The incipit or first words of a work thus remain the surest means of designating it unambiguously. In a sense, the incipit, by virtue of its invariability, is the identity card of the text. Standing apart from the diversity of attributions and titles, the incipit guarantees the presence of a particular text.

The incipit serves as a link between the text and the manuscript. The search software of In Principio enables to answer two main questions about the incipit:

- who is the author and what is the title of
the text?

- which manuscripts contain the text?