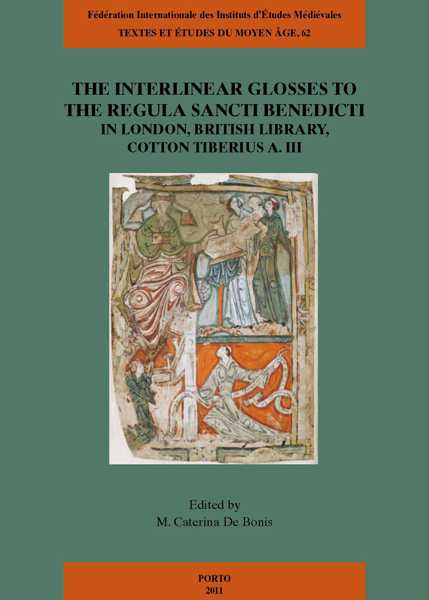 The interlinear glosses to the « Regula Sancti Benedicti » in London, British Library, Cotton Tiberius A. III,, ff.118r-163v with the Anglo-Saxon

This book studies the lexical and grammatical features of the Regula Sancti Benedicti in both Old English and Latin.

London, British Library, Cotton Tiberius A. iii is the only witness of the Anglo-Saxon tradition of the Regula Sancti Benedicti to have interlinear glosses in both Old English and Latin. These draw attention to lexical and grammatical features of the text. They also interact with the underlying Latin text on some occasions, and are influenced by it on others.
Before being brought together in Tiberius A. iii, the Regula Sancti Benedicti and its interlinear glosses were transmitted in two separate manuscript traditions. Their paths crossed in the context of Latin teaching and learning activities dating back to the Benedictine Reform period. They testify to the existence of established learning centres where the Regula was not only transmitted and read in Latin, but also extensively studied in Old English. A reformed monk or abbot probably decided to provide the Regula with interlinear glosses in order to promote a deeper comprehension of so vital a text, focusing on the lexical and grammatical features of its language.
Unlike Henri Logeman’s edition, published in 1888, this new critical edition displays the relationship between the interlinear glosses and the underlying Latin text. The layout helps us to understand the multiple functions of the glosses and highlights the interventions of the glossator-scribes in the Latin text. As well as offering an explanation for the editorial interventions and the difficulties of manuscript readings, the tripartite critical apparatus provides evidence of the bilingual exemplar(s) used, through its collation of significant Latin variant readings witnessed in the manuscript tradition of the Regula.
It is hoped that this new edition will open up new perspectives on the interlinear glosses and reveal the glossator-scribes’ approach to the Latin text in London, British Library, Cotton Tiberius A.iii. 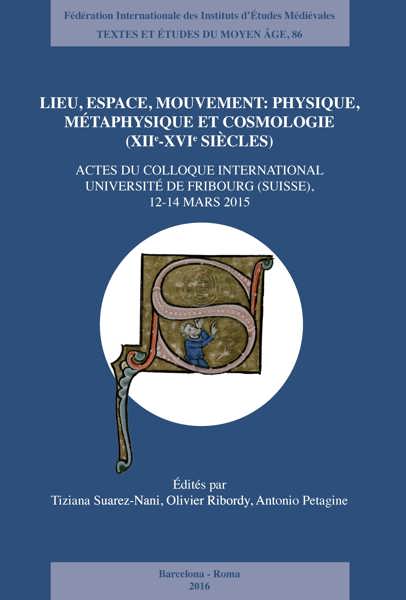 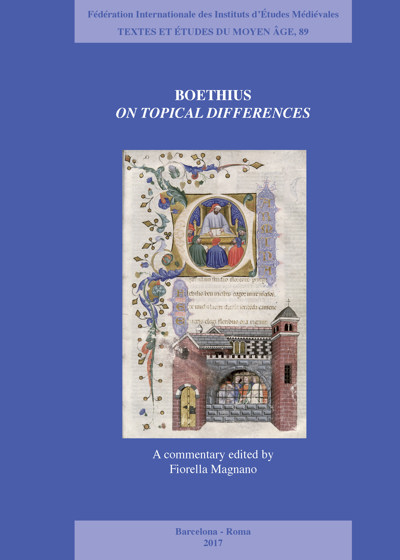 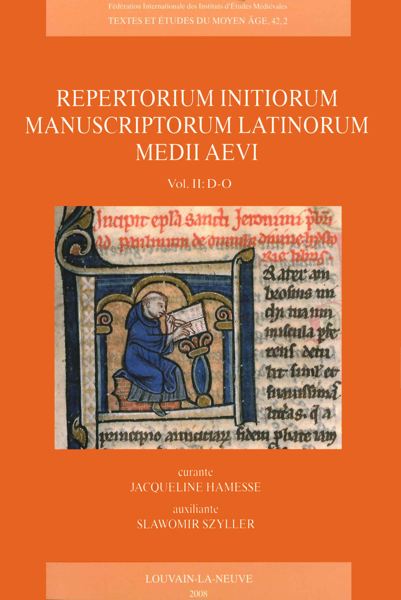 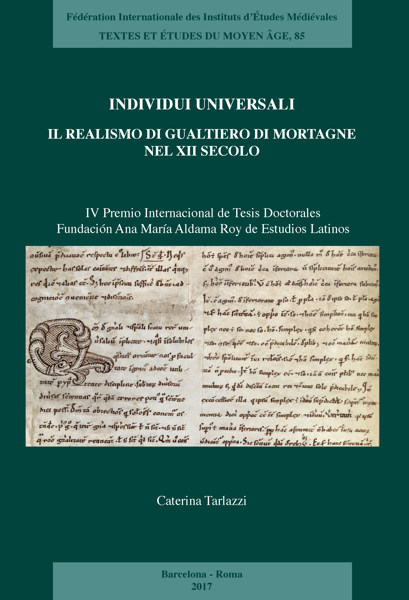