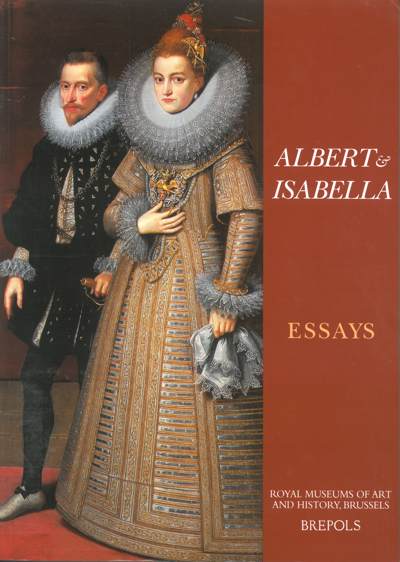 Albert & Isabella. The Promise of a Golden Age. Essays

This book is a selected collection of essays on the court of Archdukes Albert and Isabella in the Low Countries as a flourishing centre of arts, and on their great contribution towards the radiation of the style later known as ´Flemish Baroque´.

The Rule of the Archdukes Albert & Isabella over the Low Countries began in 1598, exactly 400 years ago. Their highly cosmopolitan court became a flourishing centre of the arts, a showcase for other courts throughout Europe. The archdukes made a great contribution towards the radiation of the style later known as 'Flemish Baroque'. The century of Peter Paul Rubens would never have been the same without the support of Albert and Isabella. In the Habsburg Netherlands, a region split by civil war, the protestant Northern Provinces had broken away from Catholic Spain, while Spanish rule was established in the Southern Netherlands. The confidence between sovereign and subject would be restored by the Archdukes. The Twelve Year Truce (1609-1621) brought the necessary peace for a political, economic and in particular cultural revival. Albert and Isabella surrounded themselves with a score of artists, including the architects Wenzel Coebergher and Jacques Franckaert, the composer Peter Philips and the court painters, Peter Paul Rubens in the first place, but also Jan I Brueghel, Otto Van Veen and Theodoor van Loon. The South-Netherlandish humanists, Justus Lipsius in particular, brought about an intellectual apogee. With contributions by: W. Thomas, J. Martínez-Millán, R. Valladares, T. DaCosta Kaufmann, A. Jordan, E. Stols, B.J. García García, P. Croft, M.A. Echevarría Bacigalupe, M. Thøfner, K. Van Honacker, H. De Schepper, D. Lanoye, G. Martijn, L. Duerloo, E. Put, J. Roegiers & P. Vandermeersch, B. Welzel, C. Banz, C. Schumann, K. De Jonge, E. Janssen, P. Arblaster, J. Verberckmoes, K. Proesmans, M. Ebben, F. Van Noten. 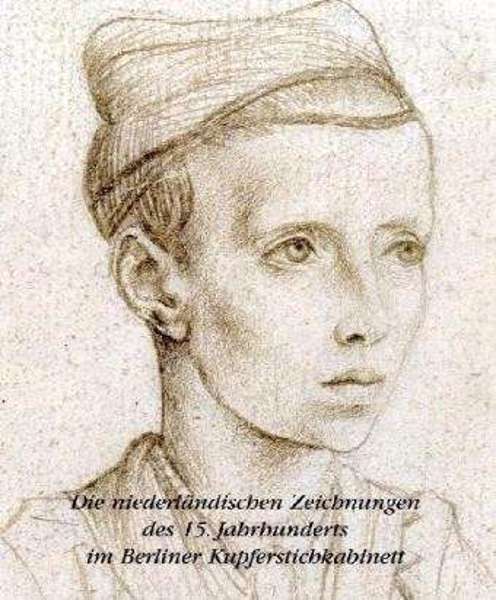 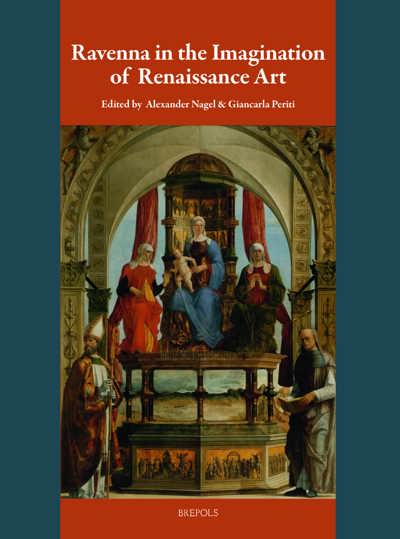 Ravenna in the Imagination of Renaissance Art View publication 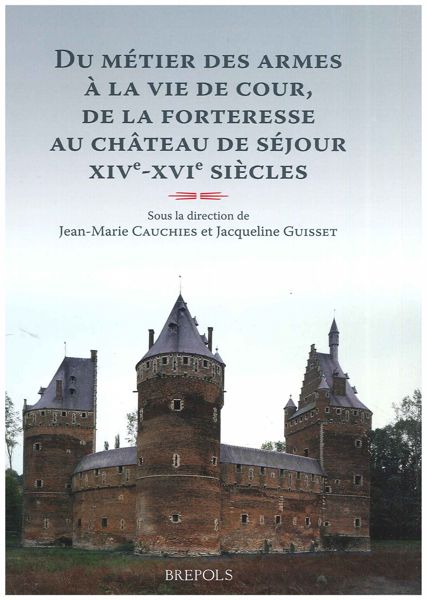 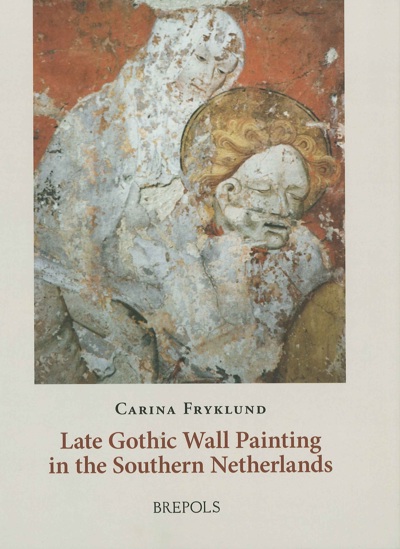